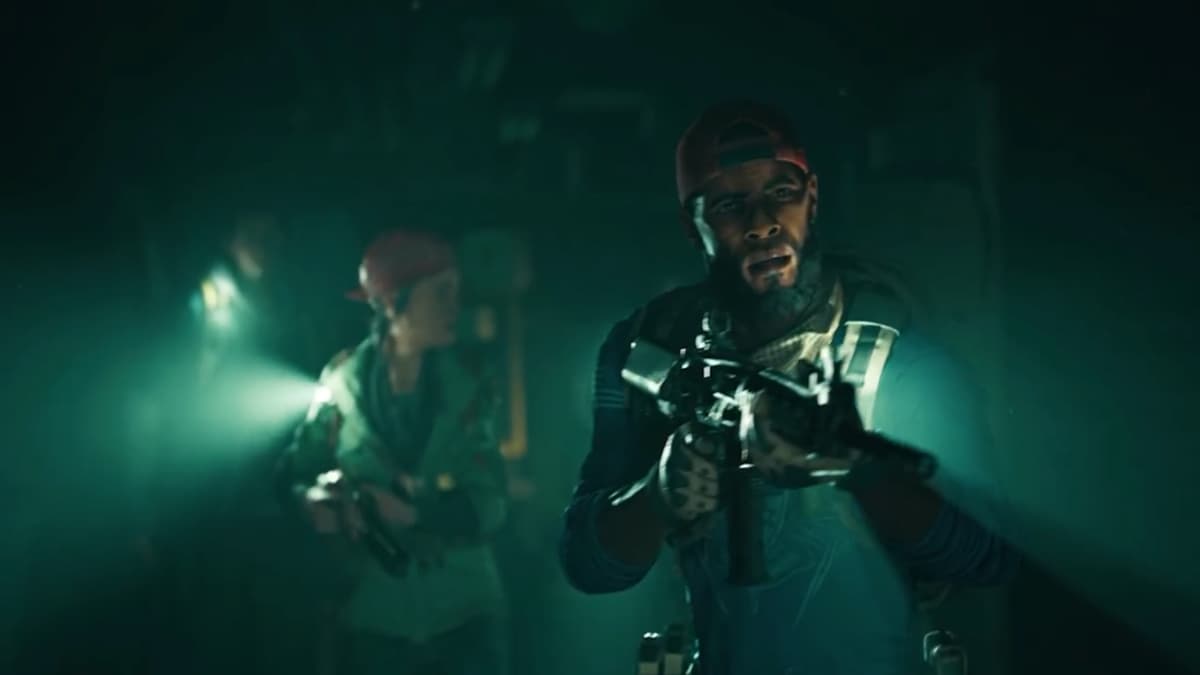 Turtle Rock Studios has unveiled a roadmap for its co-op zombie shooter, Back 4 Blood. It outlines a bunch of free updates that will arrive in the FPS over the coming months alongside detailing its Annual Pass.

The Annual Pass will include three expansions that will release periodically throughout 2022. The first is called Tunnels of Terror and will introduce new Cleaners and Ridden alongside story content, weapons, cards, and skins; great news for those who enjoy cosmetics.

As for the free updates, we can expect a few quality of life improvements and major bug fixes throughout November. Things then get a little bit more exciting in December, when the game is set to receive new supply lines, a Ridden Practice area, a Holiday Seasonal Event, a card type, and new cards. There’s also good news for single-player fans. Back 4 Blood will also introduce a solo offline campaign mode, complete with progression in the same update.

Throughout 2022, a host of other free updates are set to arrive. They include a new difficulty setting, player cards, corruption cards, melee updates, and a co-op mode. Of course, the developers have also promised ongoing quality of life changes to make Back 4 Blood a better zombie-slaying experience.