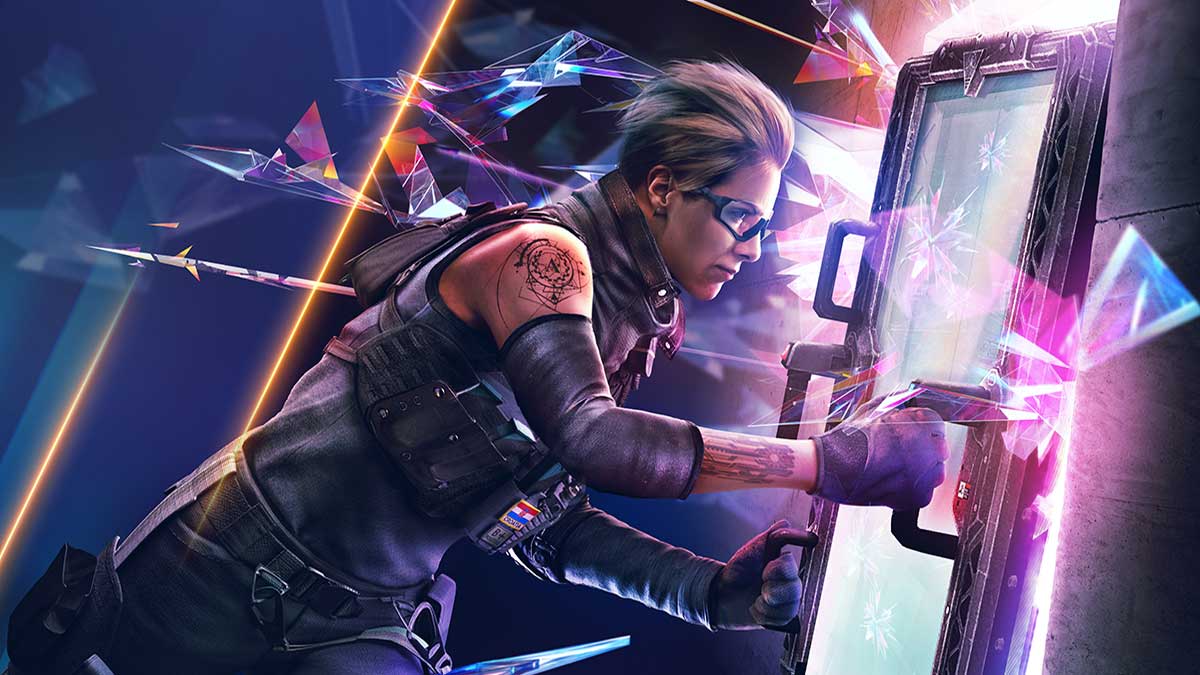 Operation Crystal Guard is the latest expansion to Rainbow Six Siege, bringing a new Operator and a host of changes to the game that will tweak the balance just enough to force even veterans to rethink their strategies. In a recent preview event, we were given a look at all the balance changes coming to the game with this update in addition to its new Operator, Osa.

Unlike the past two seasons for Rainbow Six Siege Year 6, Operation Crystal Guard brings a collection of smaller changes to three maps as opposed to an entire rework to just one. However, these changes are being implemented in more popular maps, those that you’ll often see in rotation, unlike Favela before its rework.

Clubhouse’s bomb site in the stock room has been removed entirely, replaced by two new ones in different locations, forcing players to learn how to attack and defend alternative points on the map. There’s a new door between the bar and backstage, and the bar has been equipped with new props to make it harder to spot a sneaky Defender lying in wait. A new path has also been added between the kennels and the graffiti area, opening up another route outside.

Coastline has seen the most changes out of all three of these maps. The line of sight from the external rooftop has been reduced, making it harder for Attackers to get early kills from outside the building. Some windows have been completely blocked, but now all open windows can be barricaded, giving Defenders a distinct advantage. The bomb sites have been shifted to make matches fairer, and it’s now possible to propel up from more positions, including the DJ booth.

Bank is the last map getting updated this season, with the most obvious change being the removal of the vehicles directly outside of the building. These are now located elsewhere, but make the map almost unrecognizable. Both roof skylights have been blocked, removing two key points of entry, and the line of sight from the back alley route has been shifted. The filing cabinets have been relocated to the interior balcony, and the bars have been completely removed from the vault — there’s no possibility of camping in safety there now. You can however now reach the vault through a hatch in the lobby. Finally, the rails in the stairwell are now fully destructible, meaning no one can use them as cover whilst having the high ground advantage over their foes.

A few Operators are being changed slightly this season to make for a more enjoyable experience for everyone. The biggest one is the fact that Sledge no longer has an SMG-11. Thankfully, that’s the only change for him.

Twitch’s drone has been tweaked to make it more effective in dispatching enemy drones and causing distractions both during the initial phase and the attack phase. Fuse’s cluster charges can now be employed against reinforced surfaces. They’ll take longer to penetrate, but they’ll still get the job done. However, if the charge is shot before it blows, the additional charges won’t blow, so you’ll only get a small hole to peek through.

IQ’s change is the most powerful, the smart ping 2.0 update. From Operation Crystal Guard onwards, IQ will be able to ping electronic devices through walls, including those that enemy Operators are holding. This will almost certainly become a new way for teams to track enemies as they move about a map.

By default, all Operators have rim lighting once seen, allowing you to track them against the background of the environment. However, Crystal Guard adds an option to turn this off, since some players see it as cheating or an unfair advantage. Without the ghostly glow, an enemy may be harder to shoot in a pinch, leading to more frantic close-quarters encounters.

Finally, Ubisoft is updating the way flash grenades work in Rainbow Six Siege. Currently, there doesn’t seem to be a pattern or any sort of method for which players are hit with the blinding effect from a flashbang. However, the game is being updated so that a new algorithm detects a player’s proximity to the explosive, the direction they’re facing, and the environment in which that device is detonating. This update will make the use of flash grenades fairer and more effective. You’ll always know that some level of the effect will be applied to every player in the vicinity, providing they meet the criteria.