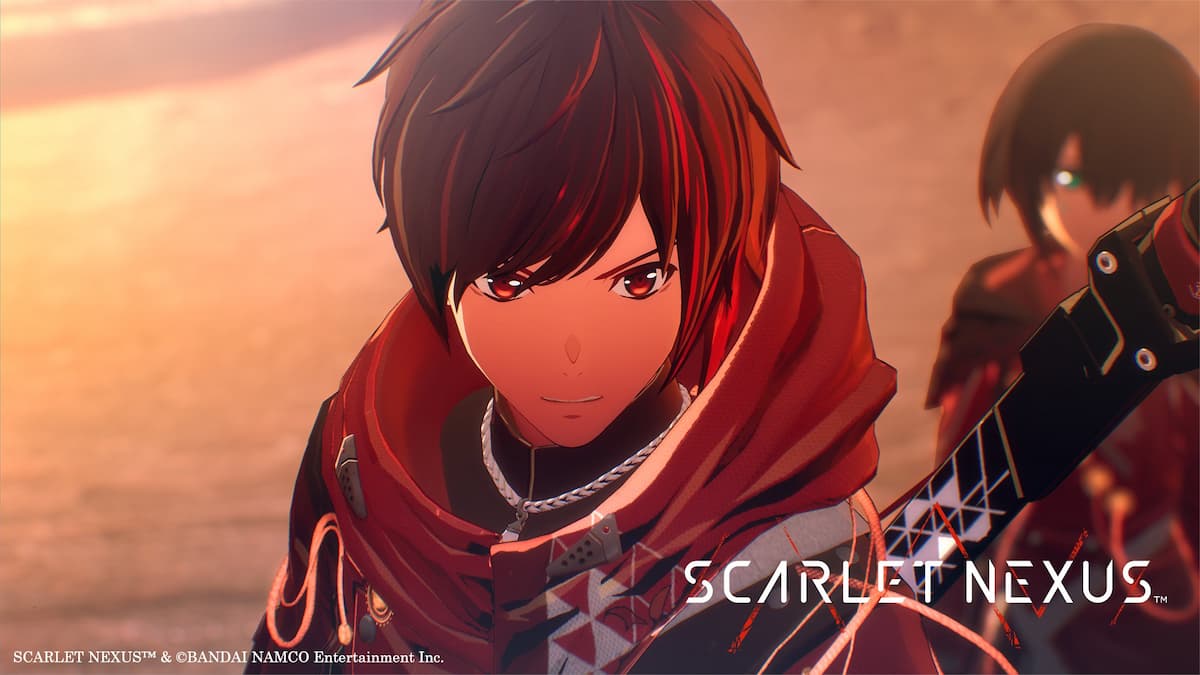 Bandai Namco has confirmed that the upcoming release from Square Enix, Scarlet Nexus, won’t be on Xbox Game Pass at launch. The publisher reaffirmed that the game is launching on June 25 for PlayStation 5, Xbox Xbox Series X/S, Xbox One, PS4, and PC. Confusion may have arisen because the demo for Scarlet Nexus launched a week earlier on Xbox consoles than it did on PlayStation consoles.

This news comes from a statement issued to VGC in response to the outlet seeking confirmation of Scarlet Nexus’ Xbox Game Pass release on day one. A representative explained that “We have no plans to bring Scarlet Nexus to Xbox Game Pass at this time and are excited for its launch.”

The confusion stems from a report earlier this week that claimed that Microsoft had secured Scarlet Nexus as an Xbox Game Pass title. To add credence to the report, Square Enix’s last release, Outriders, did come to Xbox Game Pass on day one, making this news fairly believable. However, it now seems as though no such deal was ever made.

Scarlet Nexus is a JRPG that takes players to a dystopian future in which individuals gifted with psionic abilities are drafted into a group called the OSF, the last barrier between humanity and a race of brain-eating mutants everyone calls Others. The game has been inevitably compared with Code Vein, though it plays very differently from that title.