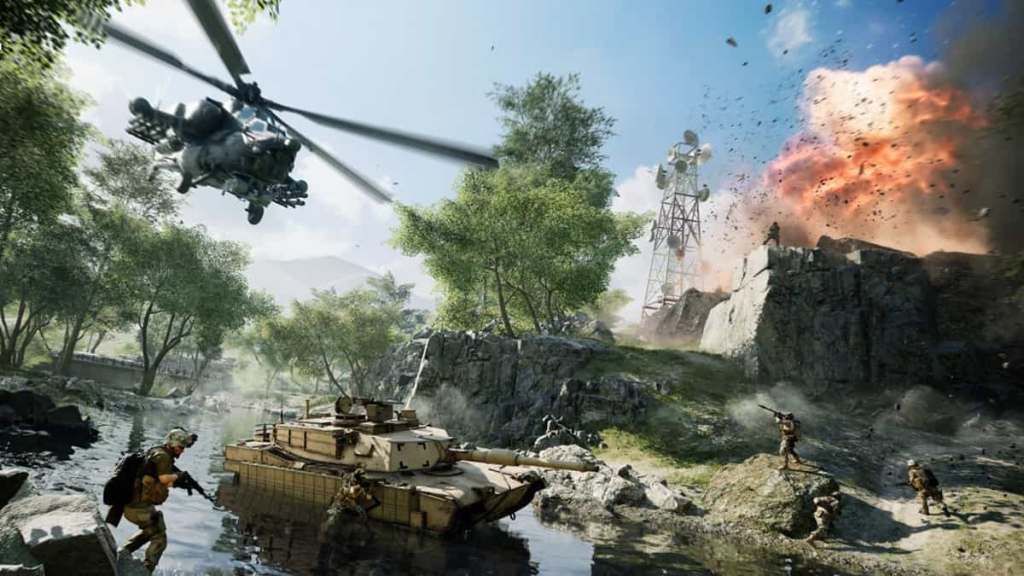 Developer DICE announced today that Battlefield 2042 will be delayed. Originally slated for an October 22 release date, the anticipated title will now be releasing November 19. In a statement released on the official Battlefield Twitter, DICE general manager Oskar Gabrielson and the Battlefield 2042 development team explained that creating the game during the coronavirus pandemic has created challenges for the team.

Given that publisher EA wants to further expand the franchise and add in new, exciting content for fans to enjoy, launching the game on October 22 as originally planned was apparently not going to work. To ensure that employees working on the game stay safe during the ongoing pandemic, the team also wanted to give enough time to implement finishing touches that will ensure Battlefield 2042 will reach its full potential — the same applies to a number of games that have gone through similar delays in the past year.

While many fans will no doubt be disappointed in the delay, there are also understandable considering the reasoning surrounding the delay. Meanwhile, Battlefield 2042’s largest competitor Call of Duty: Vanguard is on track for a November 5 — previously, Battlefield 2042 was due to release before Vanguard with its original October release date.

DICE originally planned to launch a multiplayer beta later on in September; however, it’s uncertain if the beta will be pushed back as well or if it will launch as originally intended. The statement promised that there will be updates on the Battlefield 2042 Open Beta will be coming later this month.