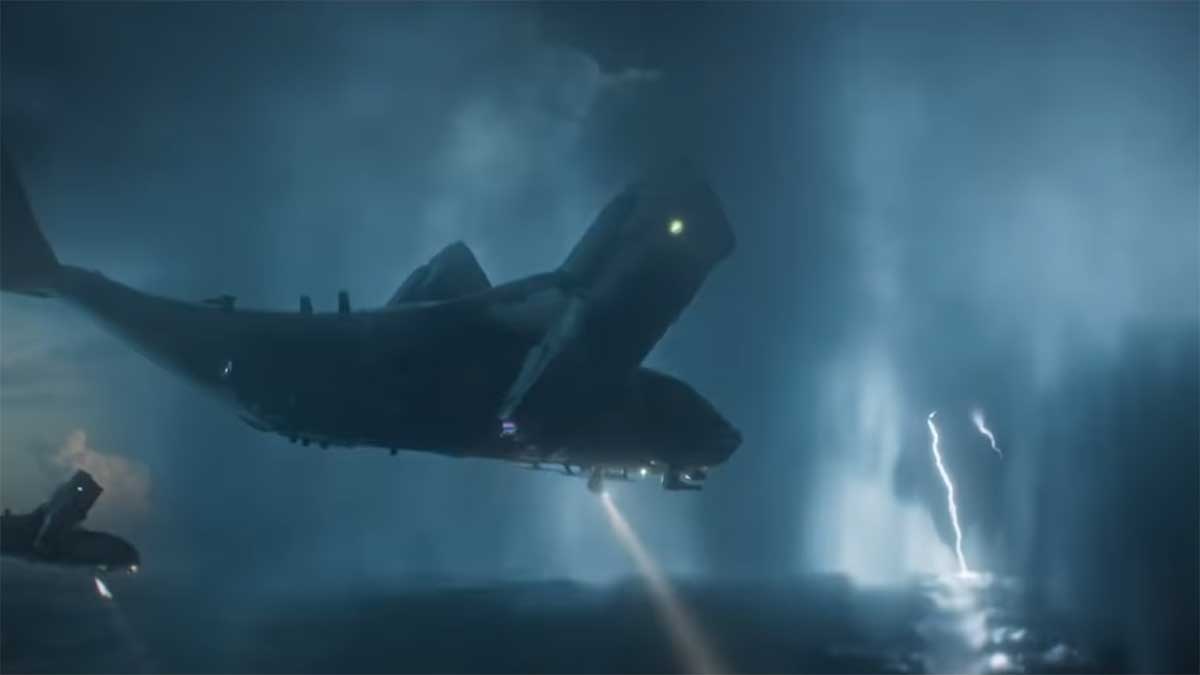 Today a short film set in the world of Battlefield 2042 has been revealed. The film is titled Exodus and premieres next week on August 12. With a runtime of 9 minutes and 7 seconds, it’s nowhere near a full feature but should serve to give fans a taste of what’s to come in the game.

The trailer for the film has a tagline that reads “World of 2042,” indicating that there’s space for more tie-ins with DICE’s upcoming shooter. But, unfortunately, there’s very little to go on from the footage we have today. Two pieces of text appear in the trailer, which could allude to the story in the film, though.

The first piece of text reads “the world wants to forget we exist.” This could be concerning a military force that’s no longer in use or operates in the shadows and is responsible for some questionable practices in a past war. The second piece of text reads, “we will force them to see.” This is a much clearer message and may be from the point of view of a military force that the world wants to believe isn’t needed but, in reality, is involved in constant skirmishes with lethal adversaries. We’ll know more about this film and any future ones once it’s premiered.