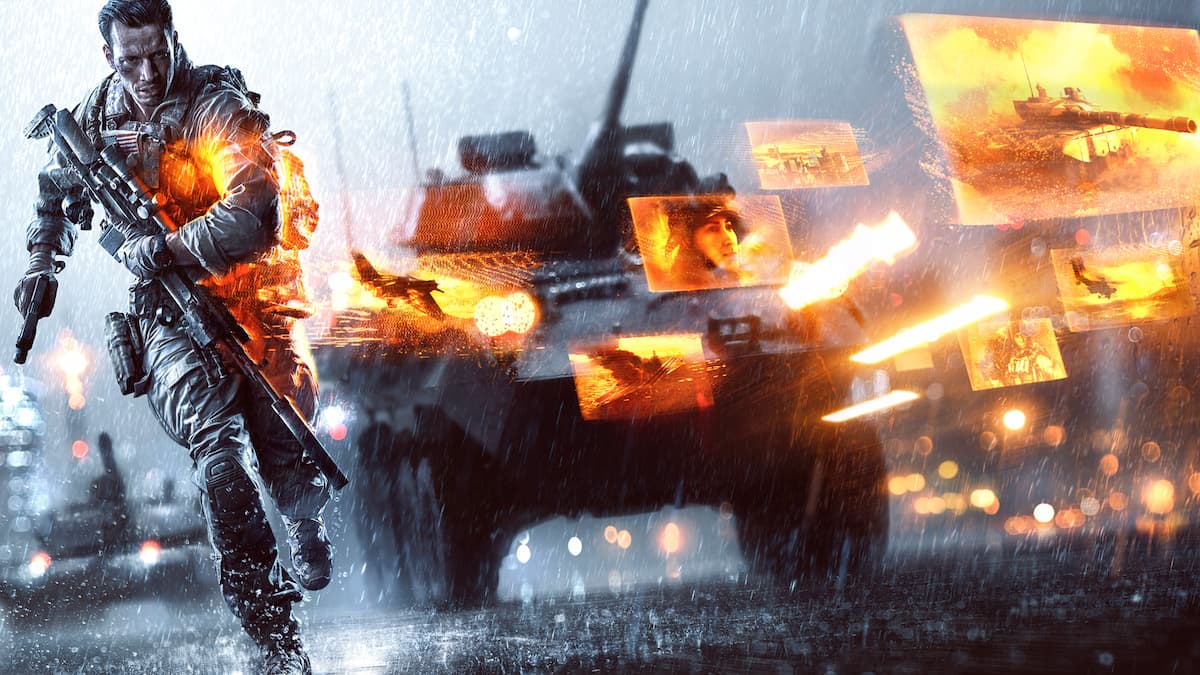 After seemingly endless leaks over the last few months, Battlefield 6 is finally getting a reveal on June 9. The reveal was announced by the official Battlefield Twitter account, much to the delight of fans all over the world.

Accompanying the tweet was a brief clip that didn’t reveal much more than the game logo, along with the date June 9 and the time 7 AM PDT and 4 PM CEST. It isn’t much, but it is better than the nothing that has been confirmed to date.

The swirling rumors around the game have hinted at a near-future setting and a campaign where players take on the role of an elite mercenary unit that can work for a different global superpower on each mission if they wish. It sounds like an interesting prospect for a series that has always walked a pretty defined line between good guys and bad guys.

The game is due to release later this year and will be bringing back the elements of modern war that so many people have missed during the recent diversion to more historical settings. Not much is know at all about the game, but on June 9 we will finally be getting a first proper look at the next game in one of the best modern shooter series currently on the market.