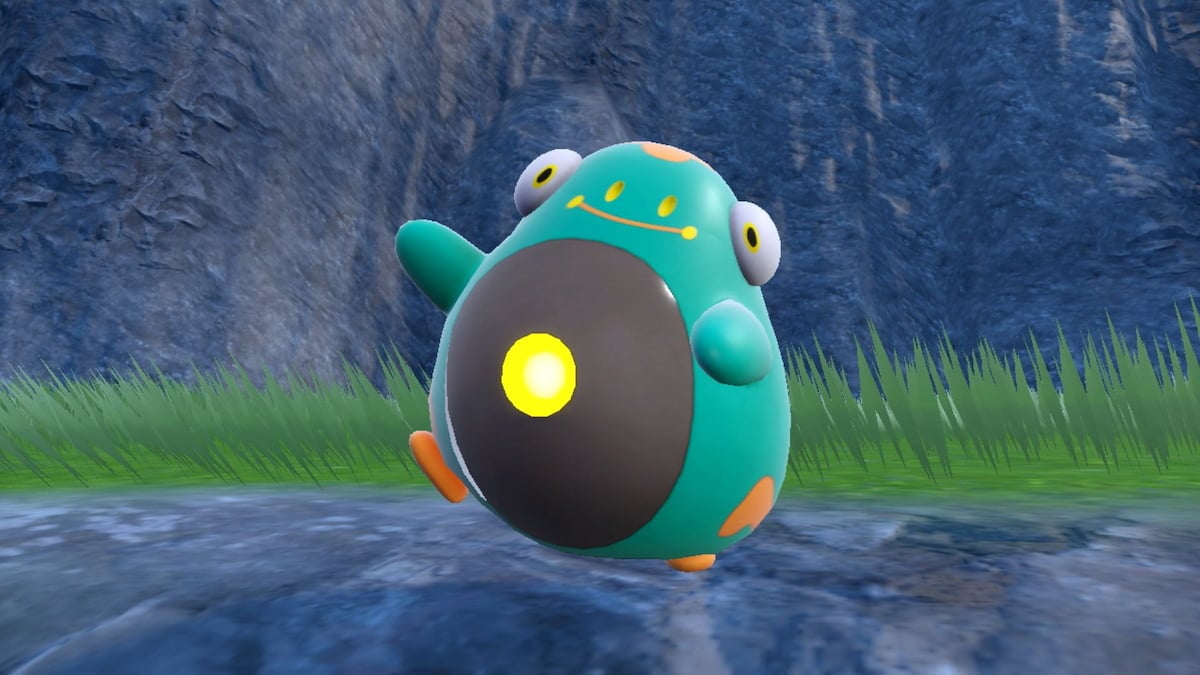 Bellibolt, one of the new Pokémon coming to Pokémon Scarlet and Violet, will be a partner to the Electric-type Gym Leader, Iono. Players will battle against Bellibolt when they have to take on Iono, and they will have a chance to catch one of their own by finding it in the wild. Following Bellibolt’s official release, we’re learning more details about the bouncy Electric-type Pokémon. In addition, it looks like its new ability, Electromorphosis, could turn it into a powerful Electric-type choice for the upcoming game.

Electromorphosis will be a new ability coming to Pokémon Scarlet and Violet. With it, whenever an attack hits Bellibolt during combat, increasing the power of the next Electric-type move it uses. Depending on Bellibolt’s stats and how much defense and special defense it has in combat, it could become a durable Electric-type, ready to take multiple hits and throw that energy back at an opponent.

Related: Bellibolt’s gameplay trailer officially shows it as the happiest Pokémon in Pokémon Scarlet and Violet

Beyond Bellibolt’s usefulness, we believe this Pokémon will be a fan-favorite purely by its appearance. It looks like a happy-go-lucky frog and is extremely huggable. We’ll have the chance to catch this Pokémon and take a look at its upcoming ability, Electromorphosis, when Scarlet and Violet releases on November 18.