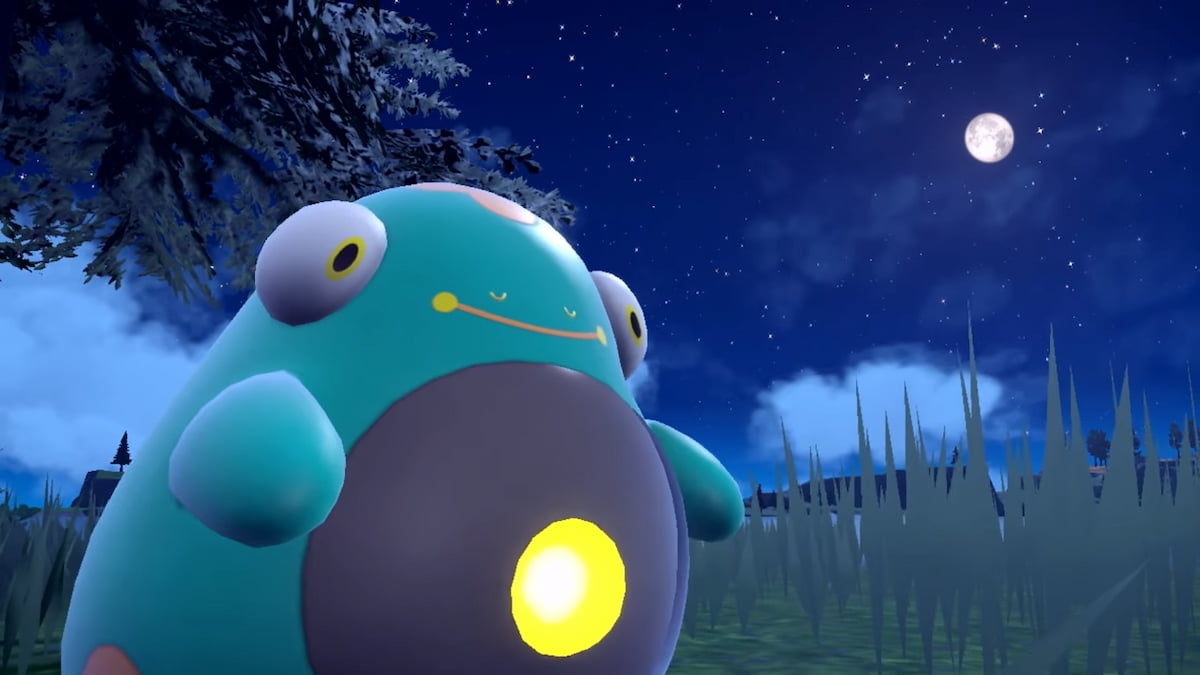 Shortly after the Iono revealed her partner Pokémon, Bellibolt, to everyone, we now have a full trailer dedicated to Bellibolt’s gameplay for Pokémon Scarlet and Violet. We get to see Bellibolt in combat and how it will appear during the Iono fight, and we see it hopping around and enjoying life in Paldea. Without a doubt, we can confirm that Bellibolt is probably the happiest Pokémon living in the Paldea region, and will anyone’s mood in Pokémon Scarlet and Violet.

In the first part of the gameplay trailer, we see what Iono will look like in-game alongside Bellibolt. Players will have the chance to challenge Iono to a Gym Leader battle when they encounter her at the Levincia Gym, which Iono revealed during her Bellibolt reveal video.

Although the first half of the video shows off Iono and Bellibolt in battle, the second half highlights Bellibolt in the wild. Players will likely have the chance to capture it when they explore the Paldea region. It will be a bouncy Pokémon with a wide, never-ending grin that makes it look like a mobile bounce house.

Given the way it’s portrayed in its gameplay video, Bellibolt looks like the happiest and most carefree Pokémon you can encounter in the game so far. When it’s attacking other Pokémon in battle and using Electric-type attacks, it looks like it’s attempting to hug them instead. If these Pokémon were to faint in a battle, we don’t know what would happen or how disappointed in us it would look.

Despite looking like a giant frog, Bellibolt will be an Electric-type Pokémon. Players will have the catch one for themselves when Pokémon Scarlet and Violet arrives on November 18 on the Nintendo Switch.