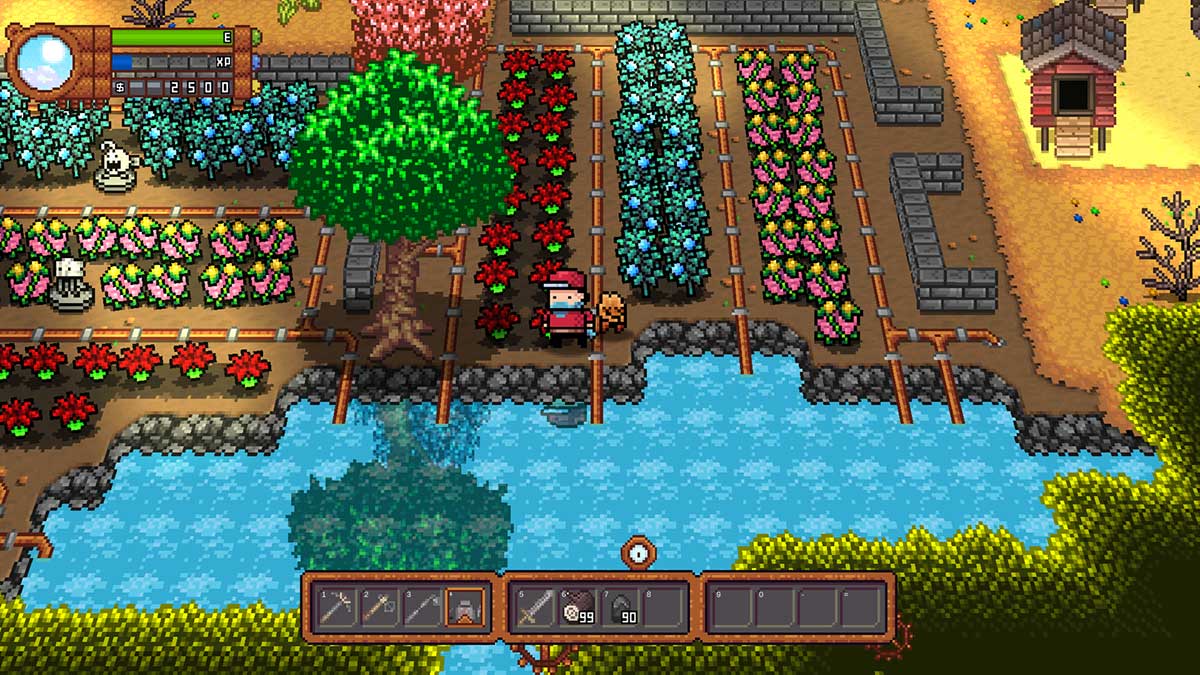 Monster Harvest has been delayed by about a month due to feedback the developer, Maple Powered Games, received during the game’s recent beta. The announcement was shared on the game’s Steam page but is caveated with some additional features that will be included in the game at launch as a result.

The statement from Maple Powered Games begins by explaining, “First, the bad news. The train to Planimal Point is slightly delayed and we have moved Monster Harvest back to July 8th.” The game was originally slated to launch on May 13 for Nintendo Switch and PC, with the PlayStation and Xbox release following on June 6.

The reason for this delay is quite simple. “We ran a closed beta and had some wonderful feedback from our testers, but we made the decision that we wanted to increase the amount of content in the game for release based on that feedback.” One of the biggest criticisms about the game during this beta period was a lack of content. However, that issue is being rectified by including the following content in the game at this new launch date.

Monster Harvest is an RPG in which players collect and grow crops. These crops become Planimals, which can then be taken into battle. Throughout the game, you’ll learn new mutations for stronger Planimals. There’s also a town with NPCs to get to know, maybe even love, and a farm that requires constant attention. If you enjoyed Pokémon or Stardew Valley, this game is probably right for you.