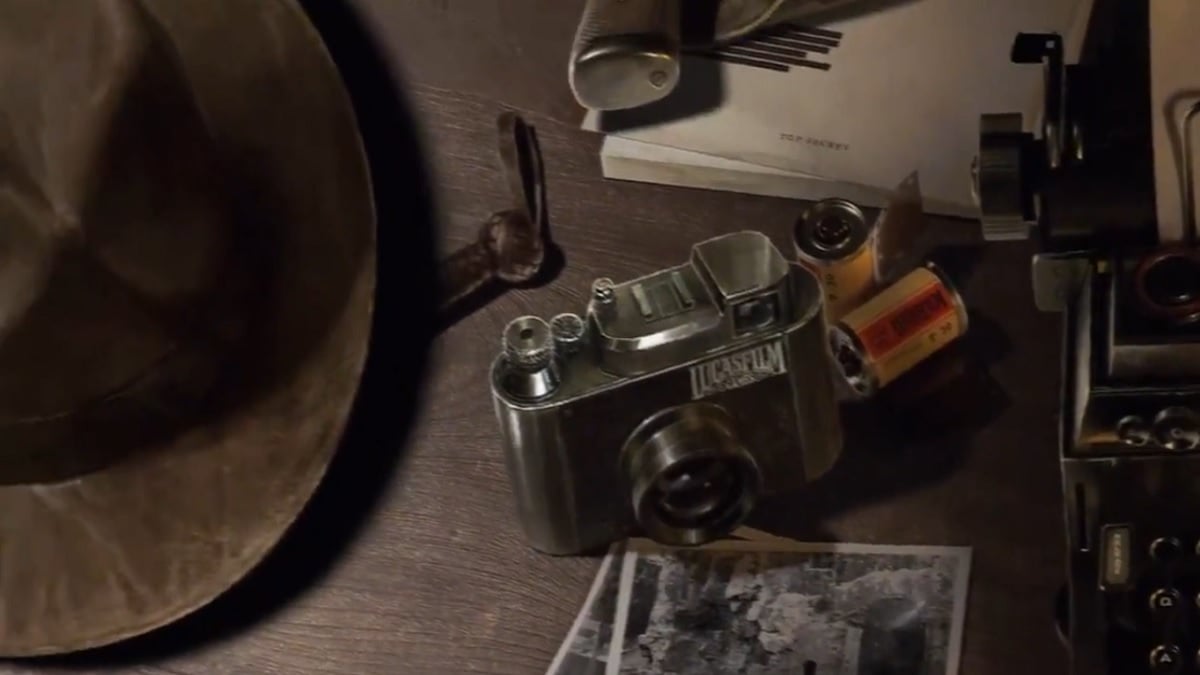 Bethesda has surprisingly announced that an Indiana Jones game is currently in development. The publisher uploaded a reveal video on its official Twitter account on January 12 before going on to post the first details about the project.

Bethesda explained that development will be led by MachineGames — the Swedish studio behind the Wolfenstein series’ reboot — in collaboration with LucasfilmGames, the recently rebranded home for all Star Wars-based properties.

Bethesda’s Todd Howard will executively produce the untitled Indiana Jones game, which will be an original story in the long-running film franchise. No other details were forthcoming, but the studio told fans that they would have more to reveal in the future.

One major unanswered question relates to whether the game will be a Microsoft exclusive. The company’s acquisition of ZeniMax Media — Bethesda’s parent company — that was announced in September 2020 means that future Bethesda developed or published games are certain to be exclusive to Xbox and PC. However, Bethesda gave no indication if this would be the case during this announcement.

Given that Microsoft’s acquisition of Bethesda is not expected to close before the second half of fiscal year 2021, it’s possible that Indiana Jones could turn up on PlayStation 5 and PlayStation 4.