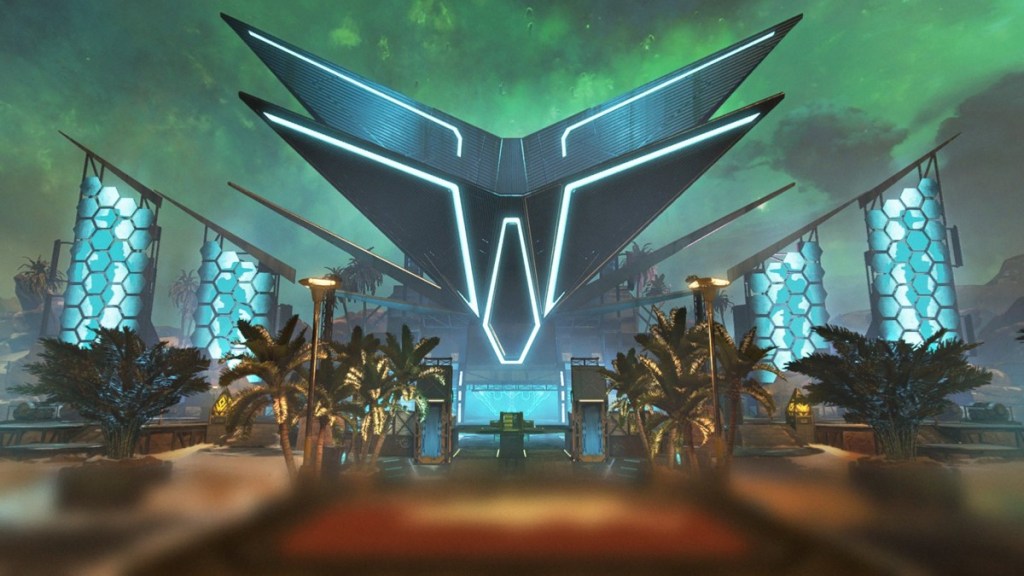 The introduction of Arenas mode in Season 9: Legacy of Apex Legends shook up the meta, and changed the face of the game as whole. Soon, big changes are coming to Arenas that are going to shake everything up again. According to data miner and leaker, Shrugtal, Arenas is going to open itself up for even bigger battles in the future.

This may be for Season 11, but we know that there is hidden data in the game for new team sizes for Arenas. This change will allow teams of four and team of five to face off against each other respectively.

This will be the first time in the history of Apex Legends, outside of a singular glitch in Season 7 pre-launch beta, that we will see teams bigger than three in the game. Whether 4v4 and 5v5 will still exclusively be team deathmatch, or if there will also be a control point mode remains to be seen.

There is also a new map coming to Arenas called Encore (currently, in the files. Names subject to change). It features a green sky, futuristic buildings and a plethora of palm trees. It is not yet known if the team size change and the new map will drop in the same update, or different ones.

But what we know for sure is, Arenas has some big stuff in store, so keep an eye out for some major updates in the near-to-medium future.