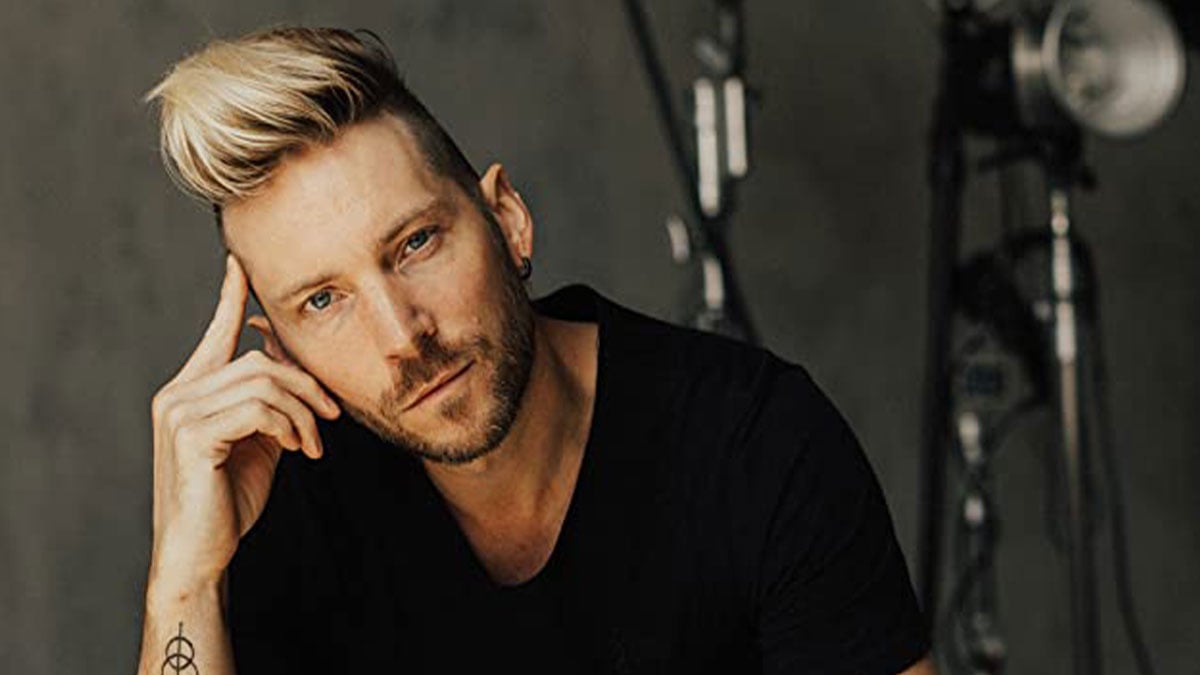 Troy Baker is one of the most prolific voice actors in video games today, with prominent roles in BioShock Infinite, The Last of Us, Death Stranding, Marvel’s Avengers, and many more. Now, Baker is looking to use his voice in the NFT marketplace — and the internet is none too pleased.

Baker tweeted that he’s “partnering with Voiceverse NFT to…bring new tools to new creators to make new things and allow everyone a chance to own and invest in the IPs they create.” The tweet was accompanied by an artistic rendering of Baker’s likeness that some thought might itself be an NFT, but he responded that this is not the case. Rather, Voiceverse NFT dubs itself the maker of “the world’s first voice NFTs,” so it’s Baker’s golden pipes they’ll be using.

Scrolling through other responses to the tweet, one can see plenty of opposition to this decision. Some poke fun at the idea, while others mention the environmental concerns that the NFT market raises. Baker’s tweet includes the phrase “you can hate or you can create,” so he was seemingly prepared for such a response to this announcement. Nevertheless, the infamous “Twitter ratio” shows that the majority of folks are opposed to this NFT pitch.

Of course, Baker is far from the first name in video games to give NFTs a go. Ubisoft’s Quartz program, retailer GameStop, and Peter Molyneux’s next game will all utilize the technology too — not that those examples make it a good idea.