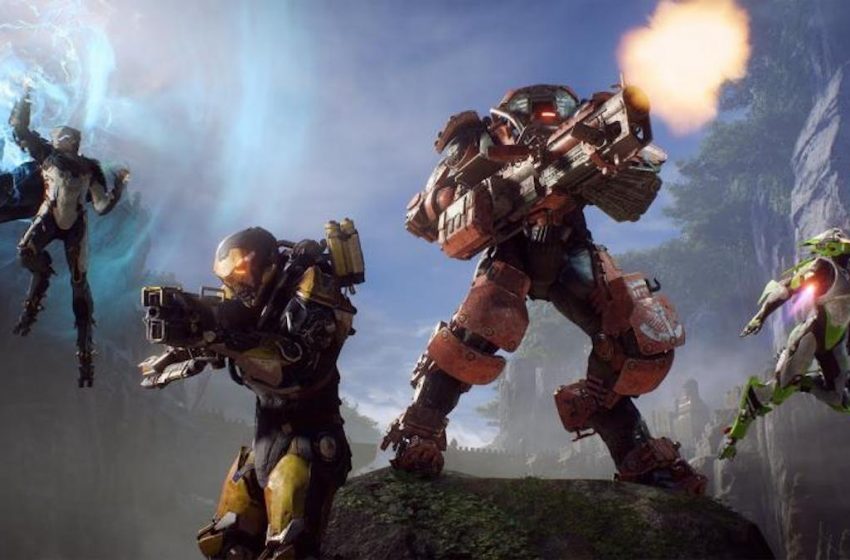 Anthem is not celebrating its first anniversary with in-game events nor communications with the fans, although BioWare said it would.

The game was released on February 22, 2019, for PC, PlayStation 4, and Xbox One, and the developer has recently announced it would go through a complete rework involving its very foundation.

In a blog post revealing the ‘Anthem 2.0’ version, Casey Hudson, General Manager at BioWare, said that “we’ll keep the game going with events, store refreshes, and revisiting past seasonal and cataclysm content – starting with our anniversary towards the end of the month.”

While the month has yet to reach its end, it’s clear that Anthem users would expect some in-game event to celebrate upon the day of the anniversary, and that hasn’t happened at all.

If you go and play the game, you’ll find that it still has Christmas decorations on, due to an event that was kicked off at the end of last year and was extended until an unspecified date.

On top of that, well known BioWare employees have almost totally disappeared from social networks, wherein normal conditions they would be anticipated to celebrate such an important milestone for a service game – even Hudson himself didn’t mention the anniversary.

The only team member to openly talk about the event was Game Director Jonathan Warner, who said in a tweet, “what a journey this has been. My life has been forever changed this past year and I want to thank all who have played and enjoyed the game.”

The pillars of Anthem’s rework are said to be a reinvention of “the core gameplay loop with clear goals, motivating challenges and progression with meaningful rewards.”

Players thought an event for the first anniversary would have been an excellent occasion to show the game’s improvements, but they might have to wait a bit longer, it seems.