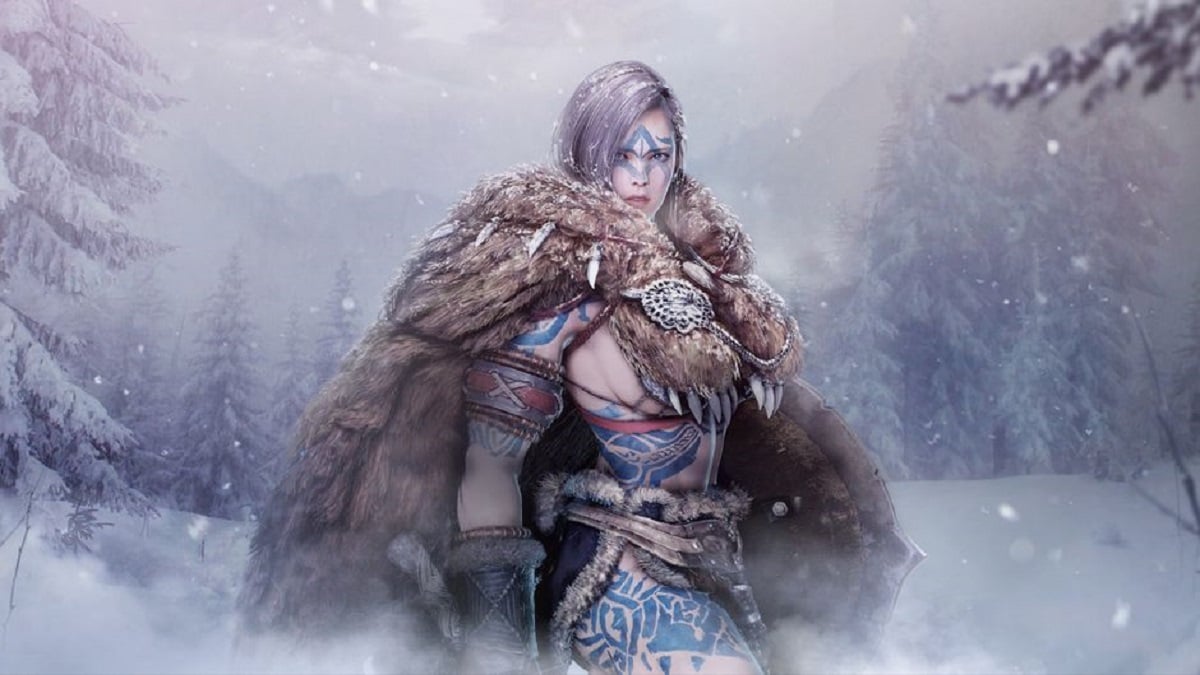 Today, Pearl Abyss released a new update for Black Desert PC that introduces a card game called “Yar!” to the MMORPG. On top of that, the developer also announced the Calpheon Ball Community Event. It will show off some content that’s heading for the game in 2022.

Yar! promises to be a fast-paced card game that can be played against other players in addition to certain NPCs, including General Goods Vendor Eileen, Fish Vendor Crio, and Innkeeper Islin Bartali. The aim is to create certain hands to earn points, and the player with the highest amount at the end will emerge victoriously.

At the start of each match, players will draw five cards, which can be re-drawn if desired. Meanwhile, the difficulty will determine the number of cards that can be drawn each turn and the hands that can be played. Each turn revolves around deciding which cards to keep and which ones to re-draw before choosing hands to lock in to score points.

Meanwhile, Pearl Abyss also announced that the Calpheon Ball Community Event will take place on December 11. It will offer players a host of community activities to participate in alongside teasing content for 2022. The event itself will also be live-streamed on Black Desert’s Twitch and YouTube channels.