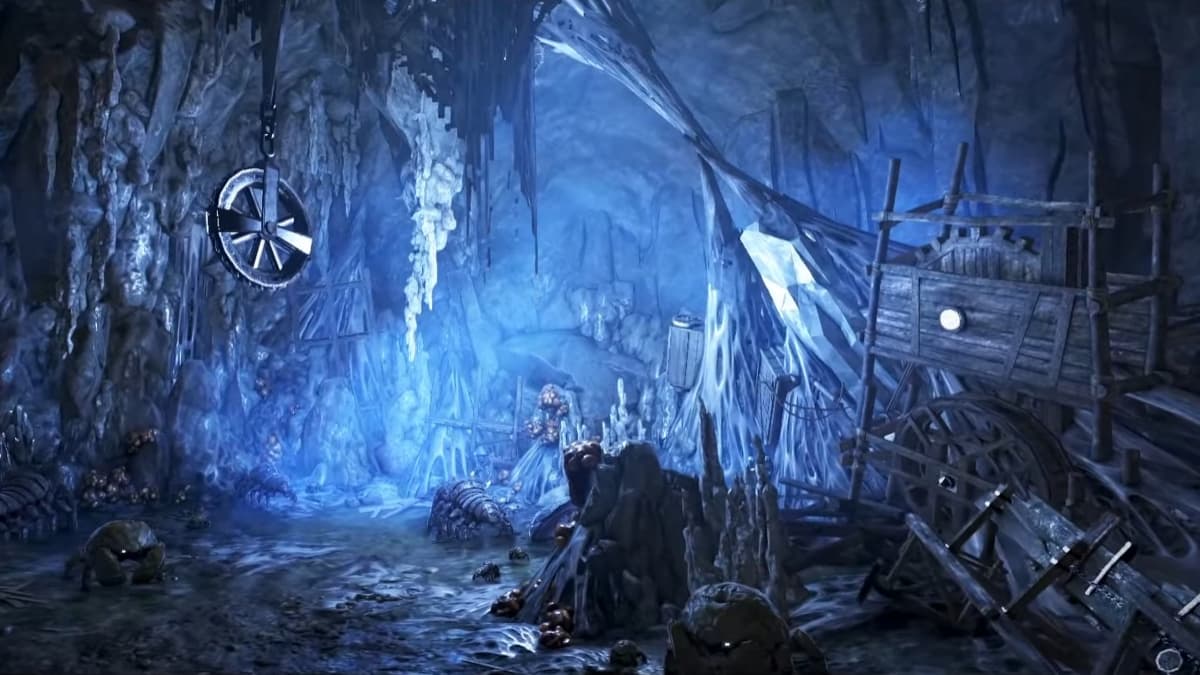 Developer Pearl Abyss has announced that its MMORPG is set to receive a substantial update on December 22. It will reboot all seventeen of the currently available classes. Beyond that, a new region called Mountain of Eternal Winter will arrive in the game during the first half of 2022.

Later this month, all seventeen classes will receive changes to both their appearances and skills. Pearl Abyss says this will rebalance the MMORPG and lead to an improved PvP experience. Alongside these changes, December 22 also sees the arrival of winter servers, which will offer faster leveling to allow players to test out all of the class adjustments without having to invest time grinding.

The Mountain of Eternal Winter region is coated with snow and brings a host of new quests and monsters to tackle while players explore the mountainous environment. Outside of the quest chain itself, there are also plenty of other activities to be found as players explore, including snowboarding and ice fishing.

Players will also find new items scattered across the region, such as the Labreska’s Helmet Artifact, Black Star Sub-weapon, and Deboreka Belt. There aren’t many other details available yet, but that’s not too surprising since there’s no concrete release date for Mountain of Eternal Winter right now.