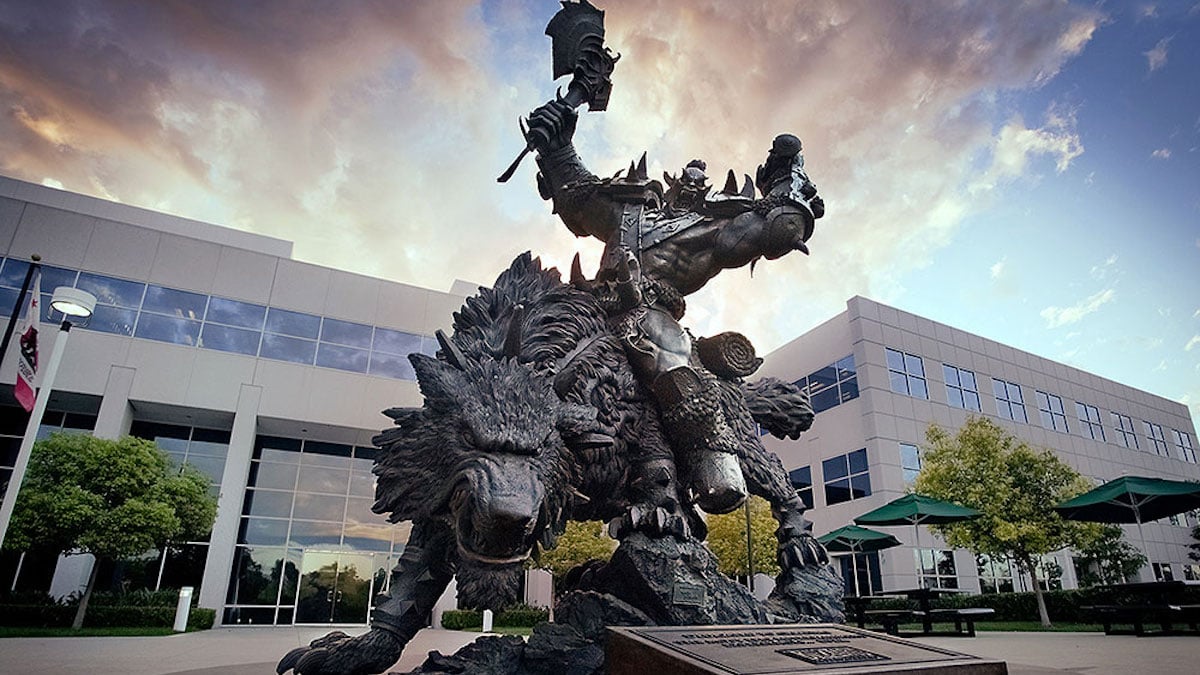 Blizzard hasn’t had the best reputation since allegations were raised against Activision Blizzard for gender discrimination and sexual harassment. Several high-profile employees have left the company, or been forced out, as the corporation scrambles to better its image. The lawsuits and investigations against the company though, do not help Blizzard’s case.

ABetterABK is the Twitter account handled by employees of Activision Blizzard King, who are working together to create change within the company. They sent out a tweet asking former contractors to detail their work experience within the game industry, which also includes working with Blizzard.

Jessica Gonzalez, who goes by @BlizzJess on Twitter, replies that she faced harassment and discrimination while working under contract for Blizzard. She was promised to be brought in full-time after a year before being laid off after just 6 months. She also writes that she worked long hours, was under welfare, had no sick time, couldn’t talk to the developers, and had no pay-time-off.

Zach Fischer on Twitter shared a thread in which he details his work at Blizzard as a contract artist, working on titles like Heroes of the Storm. It was Fischer’s dream to work at Blizzard, but felt that the company was taking advantage after years of working at the company. Fischer would work under severe deadlines and was paid very little. When COVID-19 began, Fischer was left in an uncertain place within the company before losing all contact.

Many more contract employees in the replies talk about their bad experiences working in the game industry, not just in Blizzard. Many talks about being given low pay, forced to work under crunch hours, being gaslighted for a full-time position, and being unceremoniously let go after just a few months. It paints an unflattering picture for the game industry and shows that the whole business needs to change, not Blizzard alone.