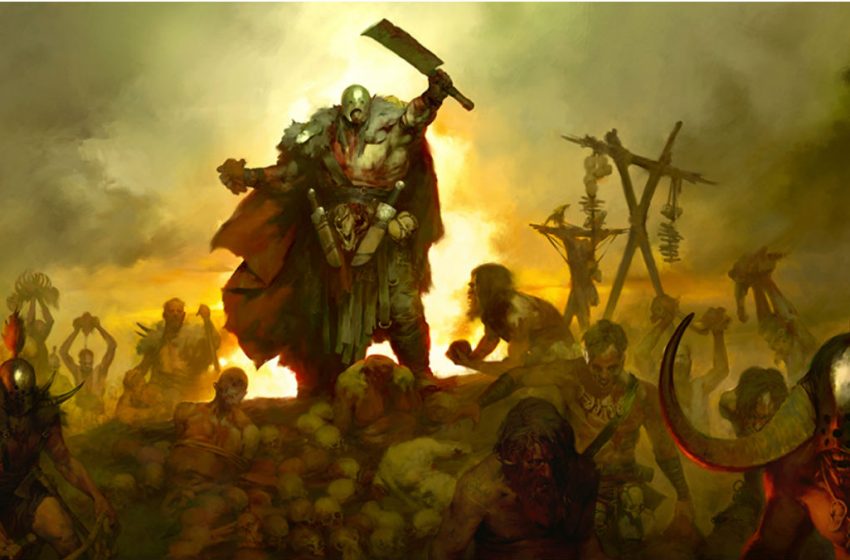 With its bloody reveal at BlizzCon 2019, Diablo 4 looks a lot like Blizzard Entertainment’s attempt to bring the series back to its gothic roots and maybe remind some long-time fans why they liked the series so much in the first place. To that end, Blizzard kicked off a developer update series today, aiming to keep fans in the loop about what’s going on with Diablo 4. In the first update, the team shared information about UI, PC controller support, couch co-op, and more.

According to an update from lead UI designer Angela Del Priore, many of the changes the team is making to Diablo 4’s UI are in response to feedback from the game’s announcement at BlizzCon. Some of the changes the team incorporated include adding border decorations that indicate an item’s rarity rather than just using different background colors, which can increase accessibility for colorblind or visually impaired players. The item icons themselves have changed, now using images based directly off gear’s in-game models to make them more recognizable and nicer to look at.

The inventory screen itself is being reworked as well. In its current incarnation, it provides a large character preview so you can make sure your new armor is as fashionable as it is functional.

One thing that may disappoint old-school Diablo fans is that Blizzard doesn’t plan to return to the classic inventory style, with different items taking up different amounts of space in the inventory. Del Priore says that’s to keep the game from slowing down for intricate inventory management.

Diablo’s developers are also adjusting the positioning of UI elements outside of the inventory screen. PC players will have the option to place their action bar in either the bottom left or bottom center of their screen, while console versions of the game will stick to the bottom left positioning. UI screens for couch co-op are also reworked, allowing each player to open their UI on half the screen independently, so both players won’t have to wait for just one to fiddle with their UI, as was the case in Diablo 3.

Related: Diablo 4 Rumor Claims Paladin And Amazon Are Coming Next, Beta In 2020

Del Priore also touched on new control options in the update. Players will now be able to rebind the key for any skill slot in the game, including the primary attack bound to left-click, meaning that attacks and movement can be separated for the first time. In general, the Diablo 4 team is developing controls with both keyboard/mouse and controller options in mind. That way, the UI can stay the same no matter what control scheme you’re using, keeping classic keyboard and mouse setups intact while building in shortcuts for controllers.

The overall message from the first Diablo 4 developer update is that the team seems to be taking player feedback and useability thoughtfully to design a system that works for everyone. There’s still a long way to go before we see how it works in practice, but the sheer fact that Blizzard is more open about its work in progress looks like a good sign both for the developer’s confidence in Diablo 4 and its willingness to listen to fans.