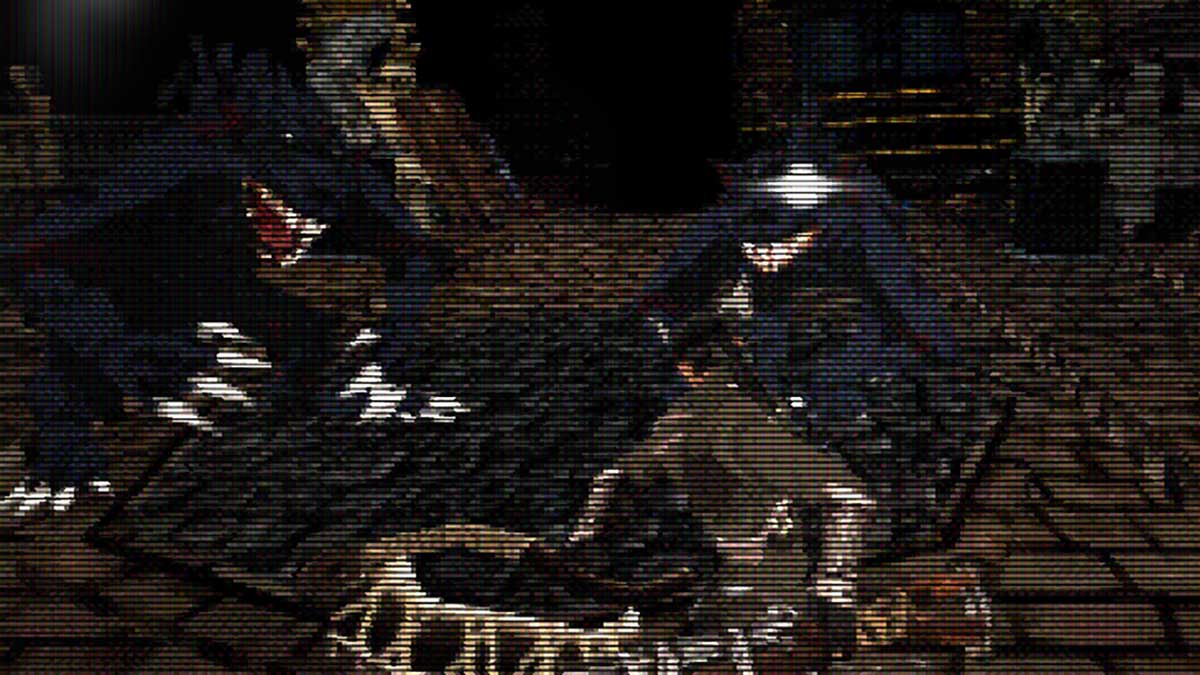 Developer LWMedia has finally ported Bloodborne to PC, although it’s not quite what fans may have been expecting. Bloodborne PSX is a remake of the original game that reimagines it with PS1-era visuals and limitations for an authentic experience.

Bloodborne has a passionate community that has opened up the game’s files, found every secret, and even modded the game to play it in unintended ways. After 13 months of sharing screenshots and videos of a PS1-era version of Bloodborne, developer Lilith Walther has finally released Bloodborne PSX.

The game appears only to include the opening portion of Bloodborne, Yharnam. While it may not contain everything that the original release did, it does have two bosses, Father Gascoigne and the Cleric Beast. Players can use any of the ten Hunter Weapons that have been lovingly recreated to rip these bosses apart in what looks like a completely new style.

Despite the game only having launched in the last day or so, fans have already started testing it out on various devices, including Valve’s Steam Deck. Thanks to footage from @Mcdoogleh on Twitter, it’s been confirmed that Bloodborne PSX runs on the handheld device.

You can download the game from LWMedia’s page on itch.io. The page clarifies that this project isn’t associated with Sony or FromSoftware, but it’s probably best to download it quickly in case wither company decides to take action against it.