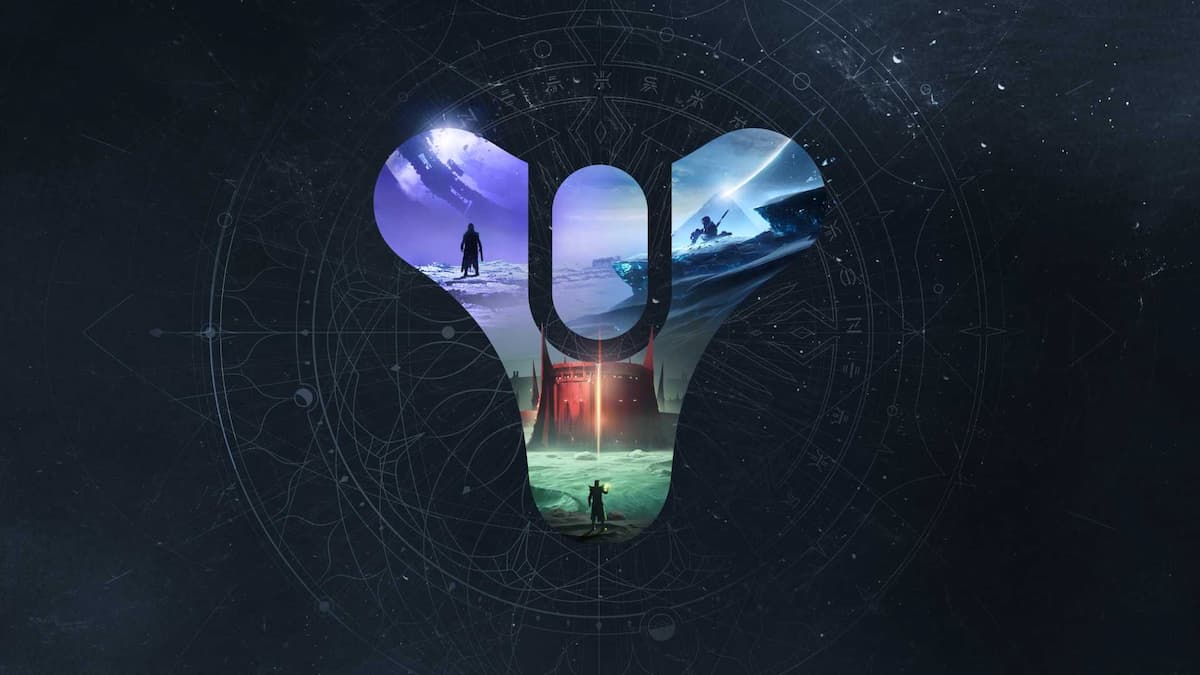 Whether you’re seeking a job in game development or want a better work-life balance for the people behind your favorite games, Bungie’s recent move is a positive step. The studio behind Destiny video game franchise, which Sony recently acquired, has announced its plans to become a digital-first studio.

According to Bungie’s most recent Twitter post seeking potential applicants, “most current and future roles will be fully remote.” For the time being, the eligible states include California, Washington, Oregon, Illinois, Florida, North Carolina, and Texas. The reasoning behind such a limited opening slate is due to taxes.

According to Destiny 2 director Joe Blackburn, it takes time to build the infrastructure to legally operate such a large business across so many different territories. With that said, the studio is looking to expand its remote positions in the near future.

Examining the Bungie Careers website, of the over 100 open roles, only about a dozen require you to be on-site. These include positions such as the senior motion capture specialist, incubation associate gameplay designer, and product manager for an unannounced project.

The remainder of the open positions, which qualify for remote work, cover various disciplines such as art, engineering, production, business operations, and game design.