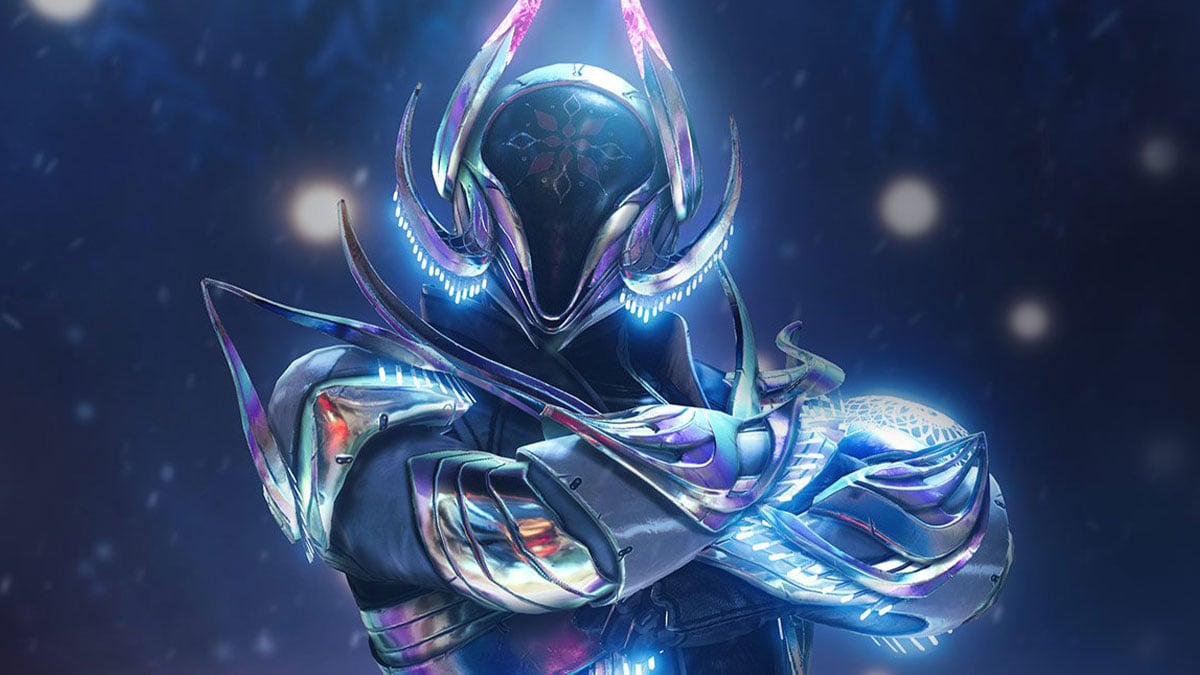 Microsoft made a massive move by acquiring Activision Blizzard for $70 billion, but it’s not the only big name in games brokering deals. Sony has answered by scooping up Bungie, the studio that originally brought us Halo and currently focuses on Destiny 2.

As reported by GI.biz, this is a $3.6 billion purchase for Sony. That’s considerably less than what Microsoft is paying for its own deal, but keep in mind that this is a single studio versus a conglomerate. It’s a big get regardless — Destiny 2 is massive, and it will only continue to grow with The Witch Queen expansion coming in a few weeks.

Bungie CEO Pete Parsons expressed excitement over the acquisition as well. In a blog post, Parsons said the studio has “found a partner who unconditionally supports us in all we are and who wants to accelerate our vision to create generation-spanning entertainment, all while preserving the creative independence that beats in Bungie’s heart.” That independence is key — Bungie will “continue to independently publish and creatively develop games,” with Sony serving as the accelerator “in hiring talent across the entire studio to support [Bungie’s] ambitious vision.”

Understandably, this acquisition raises the question of whether Destiny will become a PlayStation exclusive or not. The phrasing of “remaining independent,” stated by Bungie and echoed by Sony’s own Jim Ryan in another blog post, would seem to answer that question: Destiny 2 will continue to be a multiplatform game.