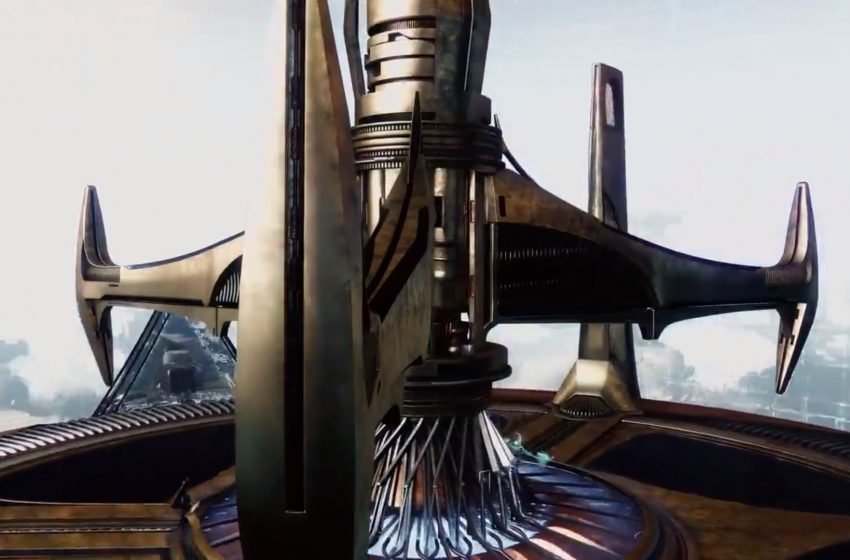 Yesterday turned out to be an exciting day for Destiny 2 players. It featured the traditional weekly reset, but at first, it seemed not too much had gone into the game. However, if players spent a little extra time going out of their way to speak to Osiris yesterday, they discovered he had a quest available for them to return to the Corridors of Time. When they got inside, they found the many doorways now had symbols.

Upon returning to the real world, players learned they had to visit the many obelisks that were introduced in the recent Season of Dawn to receive a pattern. The pattern on the obelisk showed the direction of doorways they had to go through, and when they finished the loop they gained a piece of lore at the end.

Bungie has come forward to acknowledge the new quest in a brief tweet from its official Twitter page. It doesn’t add too many pieces to the mystery, but it does hint that there’s more to come to the future, and that players are going to need to discover it as the content slowly releases.

Fractured into many pieces, the Corridors of Time need to be put back together.

The solution is a marathon, not a sprint. pic.twitter.com/EQgNuWkTM6

At this time, there are over 20 different obelisk codes you can follow into the Corridors of Time to receive a piece of lore. One of them even gives players a new Emblem to display.

We can expect Osiris and the Sundial to have plenty more mysteries left to share with us in the coming future.