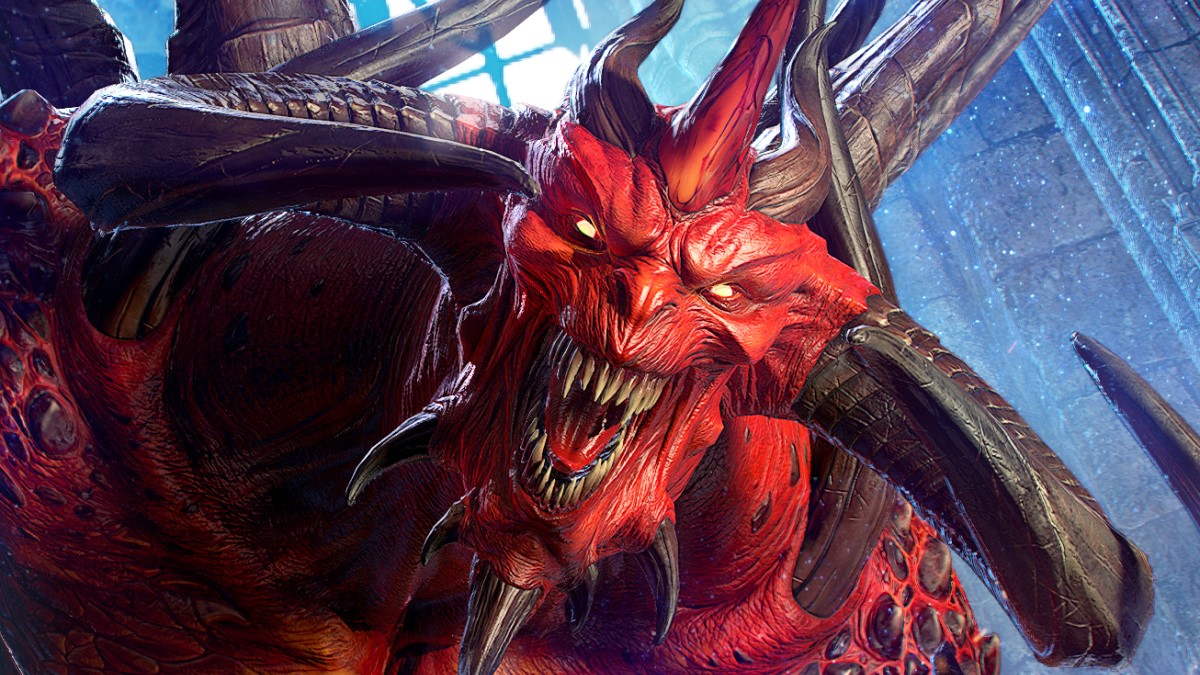 The Activision Blizzard legal scandal continues to grow more and more complicated. Last month, Activision Blizzard had announced that it reached a settlement with the Equal Employment Opportunity Commission (EEOC) as part of its efforts to have “the most welcoming, inclusive workplace.” The EEOC’s lawsuit was over the company’s allegations of widespread sexual harassment, pregnancy discrimination, and related retaliation, which was helped fostered by its “frat boy” culture.

In the settlement, Activision Blizzard agreed to create an $18 million fund to compensate the affected employees, with remaining funds being divided “charities that advance women in the video game industry or promote awareness around harassment and gender equality issues as well as company diversity, equity, and inclusion initiatives, as approved by the EEOC.”

Now, the California Department of Fair Employment and Housing (DFEH) is formally objecting to the settlement, as first reported by Axios’ Stephen Totilo. The DFEH says the objection is to “avoid irreparable harm to the interests of the DFEH’s state court claims.”