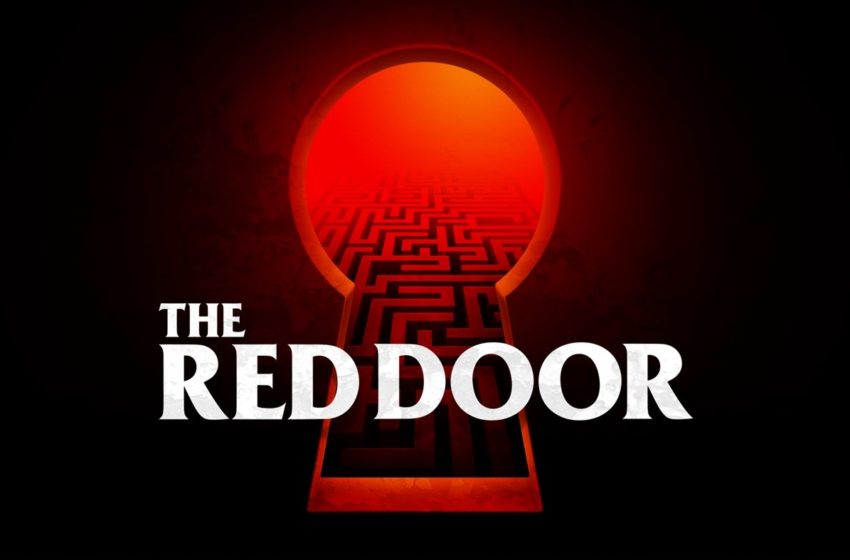 The Red Door has leaked through Microsoft Store, boosting chances that a Call of Duty 2020 reveal could be happening soon. It’s listed as a shooter from Activision and weighing at around 81GB, similar to other products from the IP.

A similar page had popped up on PlayStation Store several weeks ago and had been linked to an imminent showcase of this year’s Call of Duty. The reveal has not happened yet, even though new games from the franchise get usually shown around May.

Call of Duty 2020 was supposed to be revealed through an in-game event or teaser in Warzone, but there’s been no sign of that happening anytime soon.

Blackout battle royale was also said to be returning in some fashion in this year’s game, after debuting the genre in Call of Duty: Black Ops 4.

The Red Door has the same placeholder cover on Microsoft Store, including a red keyhole and a few details in the description.

The description says that “there is more than one truth. If you go looking for answers, be ready to question everything and accept that nothing will ever be the same.”

“The Red Door awaits, do you dare step through it?” it further reads. While this could be a simple placeholder, it’s worth noting that similar tones have been used in the past in the Black Ops series.

The next title in the franchise is coming from Black Ops’ developer Treyarch and is said to be a reboot of that brand set in the Cold War days.

With PlayStation’s partnership still in place, there’s a chance it could be revealed at the next PS5 event, which is rumored to have been slated for August.