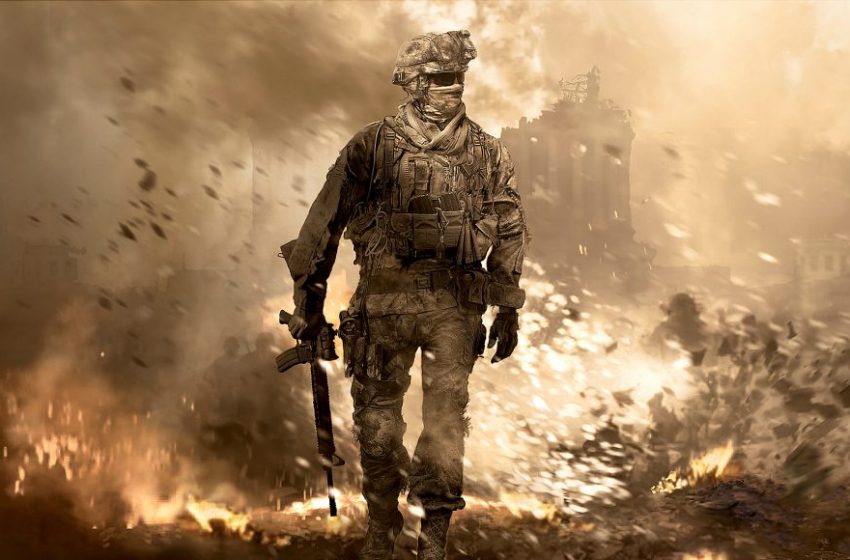 In what is possibly one of the worst kept secrets in the video-game industry, the game has been rumored for some time, with a recent leak appearing to confirm the existence of multiple Call of Duty titles in the works, including the remaster.

This recent discovery with the South Korean classification board, reported by reliable leaker Nibel on Twitter, appears to confirm the leak.

Call of Duty: Modern Warfare 2 is one of the most popular entries in the franchise history, and along with its predecessor, set a big trend for first-person shooters at the time, causing an explosion in popularity for modern-day combat scenarios video games.

However, it was also one of the most controversial games in history for its “No Russian” mission, which asked the player, attempting to infiltrate a terrorist group, is asked to open fire upon an airport full of civilians to avoid suspicion. It was heavily criticized in the mainstream press, and some even called for the game to be banned from sale. Developer Infinity Ward was forced to patch in a disclaimer and an option to skip the segment of the mission. How this is likely to be handled in a remaster is unknown.

A remaster of the game, though, is a no-brainer from Activision’s point of view considering its success. Whether Activision will include it only with a purchase of the next Call of Duty, as they did with the first Modern Warfare remaster, remains to be seen.