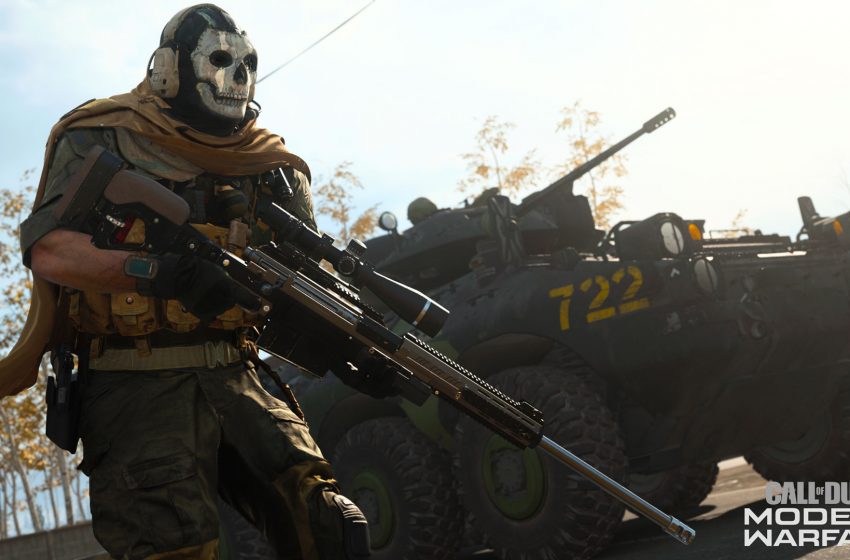 A Call of Duty: Modern Warfare battle royale map has leaked with the release of the Season 2 update.

“You can explore the entire map” of the yet to be revealed battle royale mode when becoming a COD caster in a private match with the new Atlas Superstore map, according to the details revealed by YouTuber Ryan B.

The map features a sports arena, an airstrip, a hydro dam, and seemingly a gulag, which will be likely given some narrative context soon.

While this leak gives us some additional detail about the battle royale mode, developer Infinity Ward has already started teasing its arrival throughout the game.

Call of Duty: Modern Warfare‘s Season 2 has introduced a brand new cinematic trailer, which is hinting at a battle royale mode.

You can see an airship dropping soldiers at the end of the trailer below. Also, the main menu is now coming with a “Classified” mode set to be disclosed soon.

A first leak had popped up last December when players had to win a 1v1 battle in the gulag to spawn in the battle royale map. Back then, it was rumored that the mode would support up to 200 players.

In the wait for the mode to come, Call of Duty: Modern Warfare has released a Season 2 update, which features Modern Warfare 2’s Ghost as a playable character, new maps, and weapons.