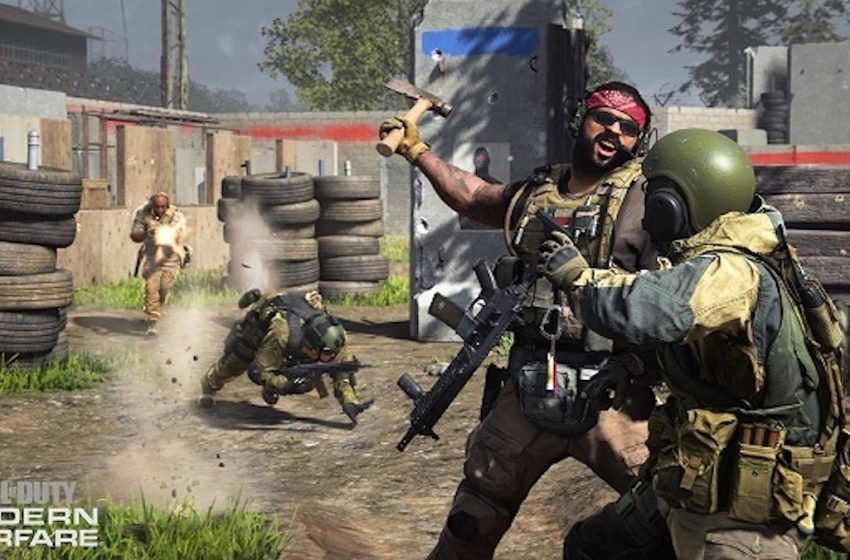 Earlier this week, Infinity Ward debuted a slew of extra custom class slots in Call of Duty: Modern Warfare’s latest patch, giving fans the chance to create additional loadouts. However, it appears that the feature isn’t quite working as expected for some. Fortunately, there’s an easy solution.

MP1st reports this patch was supposed to make things easier with the slots. However, some users aren’t able to access the additional slots.

Don’t fret, though. A Reddit user by the name of _AMuse_ came up with a simple way to get around the problem — at least until Infinity Ward provides a patch to take care of it officially.

You’ll need to follow these steps to get things working again:

The patch will take a good while to download (if you haven’t gotten it already), so you might want to start if you haven’t already, as it’ll take a little while. Once done, however, follow these instructions if you run into the problem. You’ll be creating the loadouts of your dreams—and other players’ nightmares—in no time.

Call of Duty: Modern Warfare is available now. Check out the latest trailer, highlighting the Season 1 Battle Pass, below.