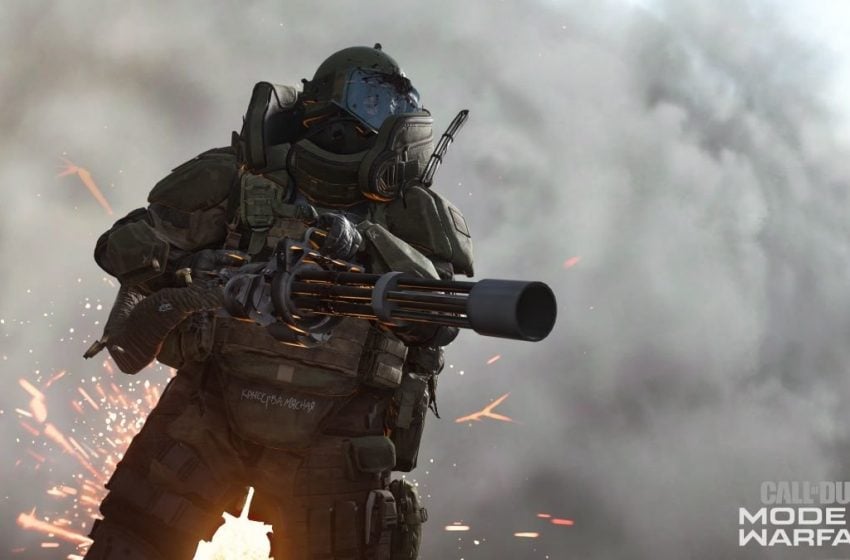 At the beginning of the year, a cry went up from the Call of Duty: Modern Warfare community. The game desperately needed extra custom class slots. Thankfully, a developer was listening, and Joel Emslie, Studio Art Director at Infinity Ward, took to Reddit to put some minds at rest. “We’ve been tinkering with it,” Emslie wrote in a thread asking for the additional slots to be added to the game. “I’m not sure which update its in, but I think it’s next.”

Now, more custom class slots are being added to the game in an update that will arrive later today. You will have access to five new custom class slots in the game’s multiplayer mode. Shooters like call of duty can be surprisingly complex, and when everyone in a lobby is a talented player, it is less about aim and more about adaptability.

Custom class slots are vital as they allow you to make up several loadouts, which can be quickly switched to should you need to counter another player’s loadout or tactics. Five extra slots mean far more options for experienced players to experiment with different weapons, perks, and killstreaks across their games.

That is not all that the update will be bringing, as a new crossbow is being added to the game. Like all good crossbows, it can kill an enemy in one shot, but you will need to complete a challenge before you can get your hands on it. Unfortunately, full patch notes for the free update are not available yet, but Infinity Ward will be making them public later today.