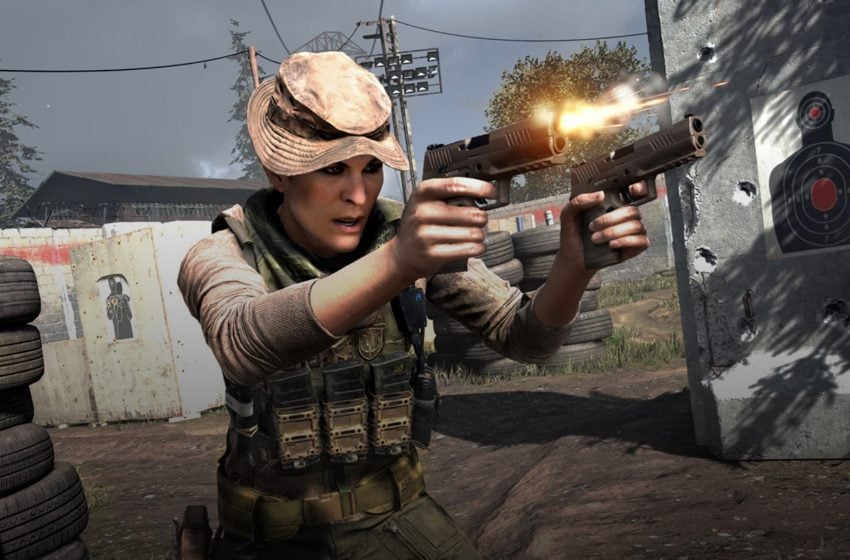 Call of Duty Warzone, a new battle royale mode set in the universe of Modern Warfare, is reportedly launching on March 10.

According to leaker Okami, who previously shared information about Gunfight 2v2 mode ahead of its reveal, a trailer for the Warzone mode should be available later today or on Monday at the latest.

The release date is the same hinted at by VGC in a recent report, so there’s a chance it is genuinely happening in five days.

Warzone is confirmed to be free-to-play for players who don’t own Modern Warfare, while those with a copy of the core game could play it via a voice in the main menu and have a shared progression in the battle pass.

On top of that, we’re told that the battle royale would be “squads only” for four users per team, despite previous mid-February rumors pointed out that solos, duos, trios would be in the game, too.

Activision had previously taken legal actions against Warzone leakers to prevent promotional materials from popping up on the Internet ahead of its reveal.

The new leak not only confirms the existence of the battle royale itself but also stressed the publisher had hosted streamers and influencers – similarly to last year’s Apex Legends – to show them the game and have coverage ready in time for the incoming release.