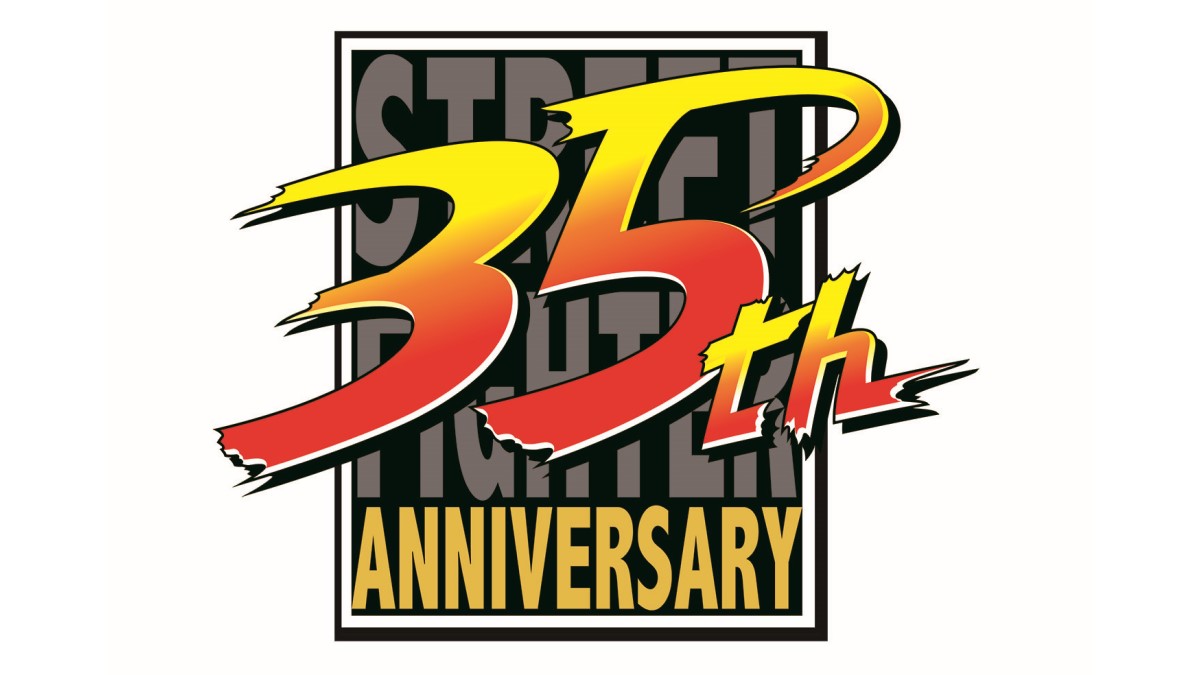 The original Street Fighter first hit arcades in 1987, and Capcom looks set to mark the legendary series’ 35th anniversary in style with a year of celebrations and — here’s hoping — some new Street Fighter games. So far, all that’s been revealed is a new logo especially for the 35th Anniversary, along with some vague hints at new developments and initiatives relating to the anniversary.

The official Tweets revealing the logo don’t give much away, but in a Q&A with Japanese site 4Gamer.net posted at the end of last year, Street Fighter series director Takayuki Nakayama mentioned “various initiatives” relating to the 35th Anniversary, and promised that Capcom would do its best with regard to those initiatives. The question is, what are they?

Game franchise anniversaries are more often marked by remasters and compilations, so we wouldn’t be at all surprised to see some kind of Street Fighter: 35th Anniversary Edition release, presumably consisting of one or more classic Street Fighter titles in some kind of remastered form. The first four games in the main series, for example, in one package, would do very nicely indeed.