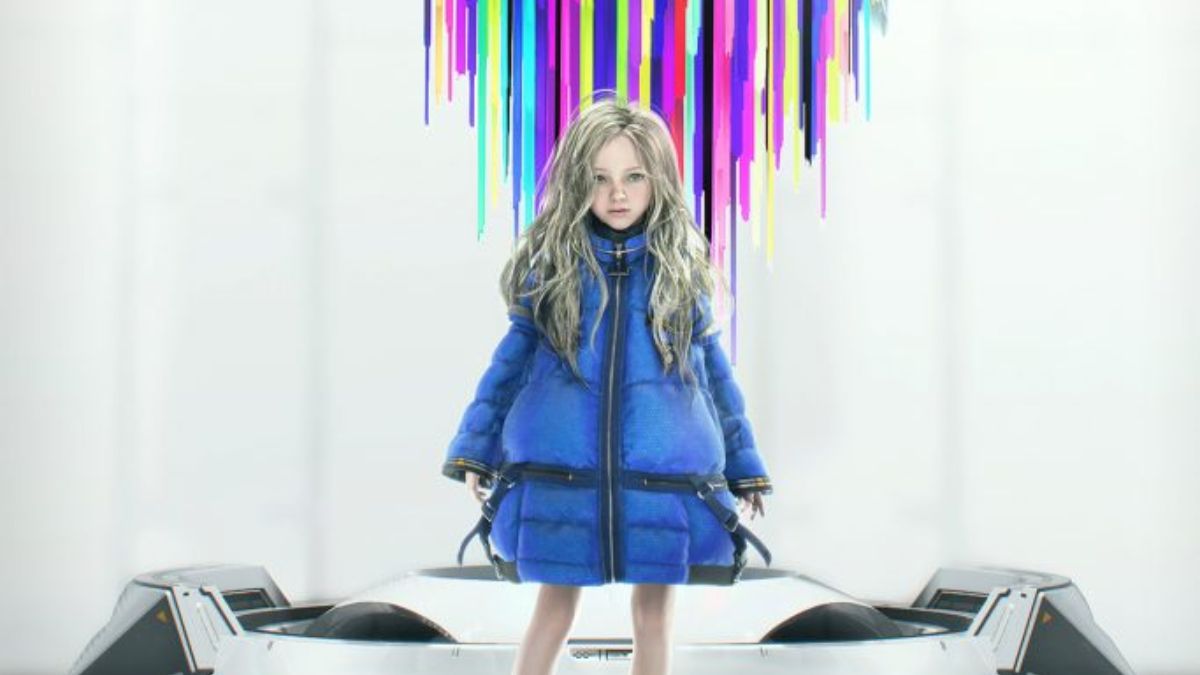 Capcom has officially announced that its upcoming sci-fi adventure game Pragmata has been delayed. The game was originally scheduled to release in 2022, but the new release window is now 2023. Capcom announced the delay with a new teaser and new artwork featuring the young protagonist for Pragmata.

Pragmata’s delay was already heavily speculated by fans and critics since Sony’s Press Conference at CES in January 2021. During that press conference, a slide had text that showed Pragmata was coming in 2023 rather than its original 2022 release date.

Pragmata was announced in July 2020 with an “Extended Cut” trailer that showed off footage of the game. The trailer shows a mysterious person wearing a futuristic spacesuit wandering around in a desolate city. The person eventually meets up with a strange little girl, and then a satellite crashes through the skylines. The spaceman and girl use their combined powers to escape through the open skyline, and it is revealed that the duo were inside Earth’s moon.

Capcom claims to be making full use of the next-gen hardware, using ray-tracing and other technological advancements to create Pramata’s high-quality graphics. The game is expected to release on Xbox Series X, PlayStation 5, and PC.