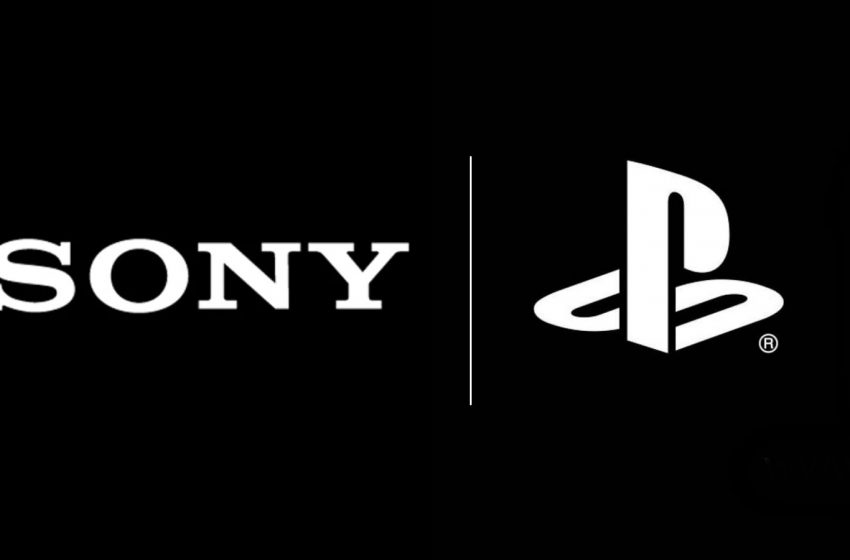 The Consumer Electronics Show is one of the largest tradeshows in the world, feature manufacturers from all over the world showing off upcoming products and technology. CES 2020 will begin on Tuesday, Jan. 7. As you might expect, Sony will be there, and they teased some big news at the end of last year.

After putting a message on their website that says, “the future is coming,” this has caused people to believe that we might get our first look at the PlayStation 5 at CES 2020. With Microsoft recently reveal the next Xbox, it would make sense for Sony to try to win back some headlines and mindshare.

Sony’s Press Conference will take place on Monday, Jan. 6, and can be viewed on their website at the below times:

While we can’t guarantee that Sony will reveal the new PlayStation 5, it is their most anticipated product this year, and any teaser would logically be related to it. There is also a lot of discussion going on about which console, the PlayStation 5, or the new Xbox will be more powerful. Unless Sony releases the actual stats, then the Xbox will be considered the more powerful option as rough performance factors of the new models are known, while the PlayStation 5 is still a mystery.

While Sony doesn’t often use CES to discuss their consoles, they could be reacting to Microsoft’s surprise reveal of the next Xbox at the Game Awards. The only way to know what will happen will be to watch the press conference.