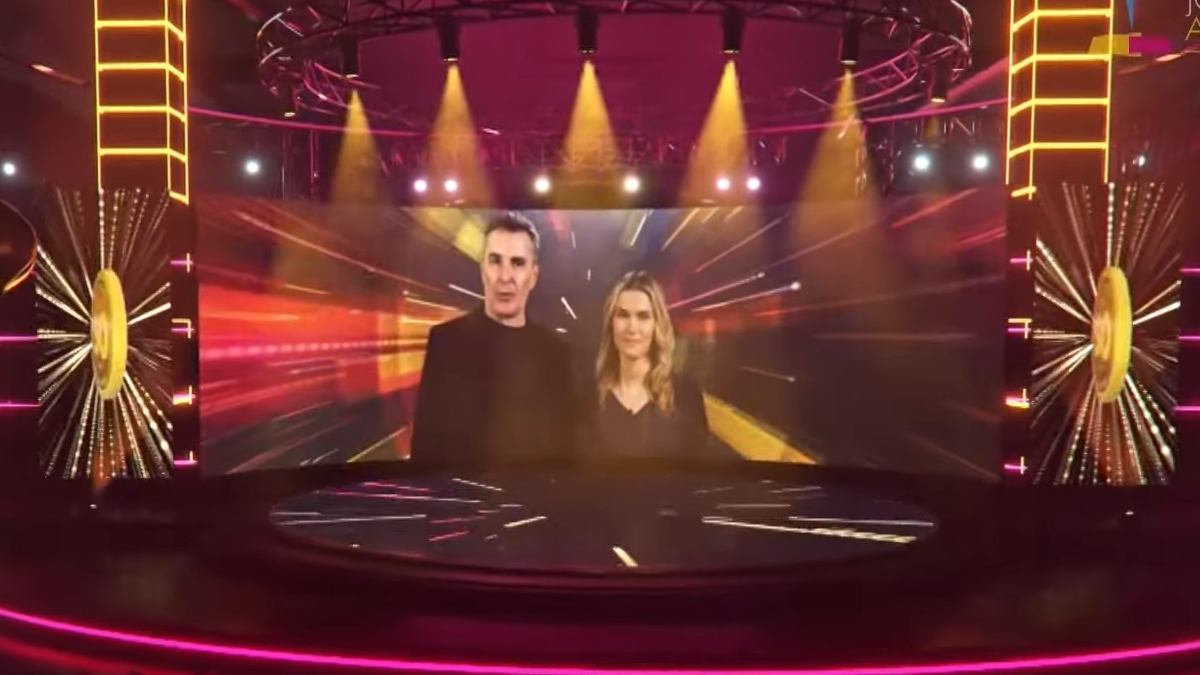 Millions of fans cast their votes for the 39th Golden Joystick Awards, which were held yesterday on November 23. The annual awards ceremony, presented by GamesRadar+ and co-hosted by Emily Rose and Nolan North, was livestreamed to thousands across the world.

According to fans, Capcom was the standout studio/publisher of 2021 thanks to its popular survival-horror game Resident Evil Village. The sequel to RE 7 took home four Golden Joystick Awards, including Best Audio, Best Performer for Maggie Robertson as Lady Dimitrescu, PlayStation Game of the Year, and — most notably — Ultimate Game of the Year. Developer Capcom also won Studio of the Year because of its work on RE Village.

Aside from Capcom, Sony was also a standout in some respects. Not only did Ratchet and Clank: Rift Apart and Ghost of Tsushima: Iki Island Expansion win Best Visual Design and Best Game Expansion, respectively, but also Sony’s PlayStation 5 snagged Best Gaming Hardware. In one of the few categories that critics actually vote on, the critics chose PlayStation-owned developer Housemarque to win the Breakthrough Award for its work on Returnal.

Though indie-hit It Takes Two won Best Multiplayer Game of 2021, Square Enix’s ever-popular Final Fantasy 14 won both Best Game Community and the Still Playing Award. And, although PlayStation did win Best Gaming Hardware of the year for 2021, PC won the prominent title of Ultimate Hardware of All Time. This was one of two special categories fans could vote on this year to celebrate 50 years of gaming — the other being Ultimate Game of All Time, which Dark Souls won by “barely a percentage point.”