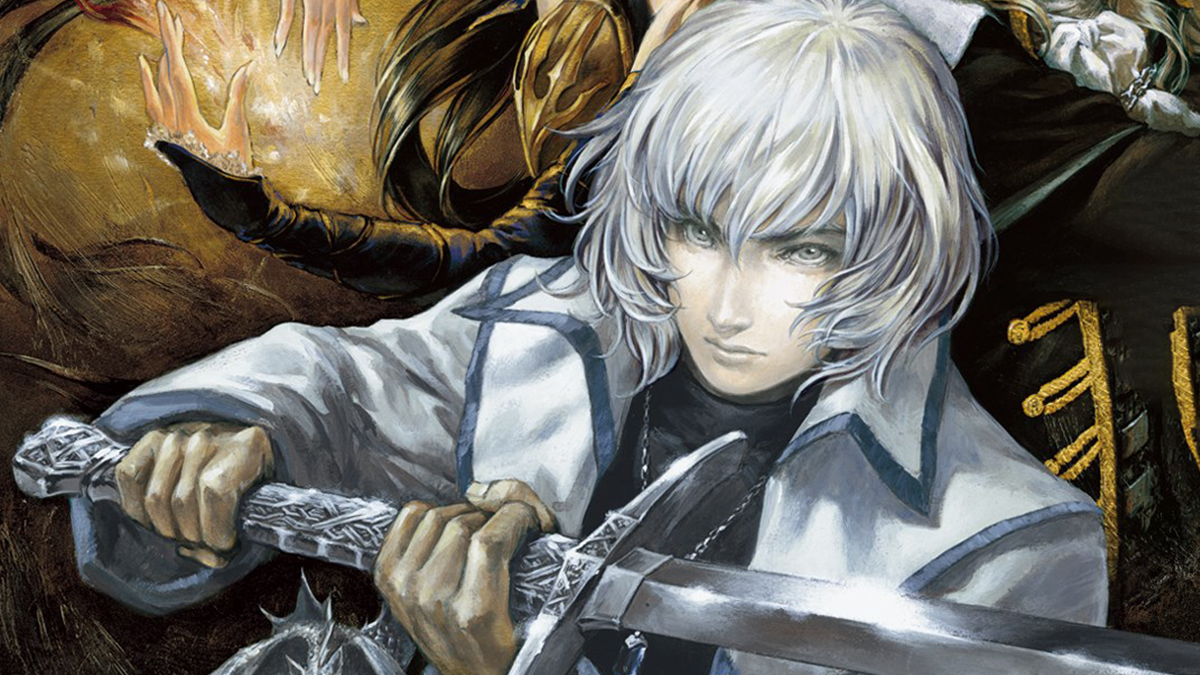 Every month, Xbox offers a slate of free Games with Gold to Xbox Live Gold and Game Pass Ultimate subscribers. We’ve just learned the lineup for October 2021, and there are two appropriately spooky games on the list.

Per Xbox Wire, October’s four free games are Aero, Hover, Castlevania: Harmony of Despair, and Resident Evil: Code Veronica X. While the first two games are native to Xbox One and Series X/S, you can still play Castlevania and Resident Evil on the newer Xbox consoles thanks to backwards compatibility. As usual, the four games will be available to download at staggered times throughout the month.

Aero will be available all month long, from October 1-31. The on-rails shooter sees you controlling a ship flying through the air, battling enemies and big bosses in each stage. The action is supported by a licensed soundtrack of big-name EDM artists like Flux Pavilion.

Hover will be available from October 15 – November 16. This is a futuristic parkour game, letting you grind rails, leap through the air, and perform all kinds of stunts to complete various challenges. Better gear means longer combos and higher scores, and you can do it all solo or with friends in multiplayer.

Lastly, Resident Evil: Code Veronica X will take over the second half of spooky season, as it’ll be available from October 16-31. Originally released on the Sega Dreamcast, this Resident Evil adventure features Claire Redfield continuing the search for her brother Chris — a quest that leads her to a prison in the Antarctic Ocean. She teams up with fellow prisoner Steve Burnside for a cold, creepy escape.

All four Games with Gold are available to download during the times mentioned, but they are yours to keep once you’ve claimed them. You’ll only lose access if you decide to unsubscribe from Xbox Live Gold or Game Pass Ultimate.