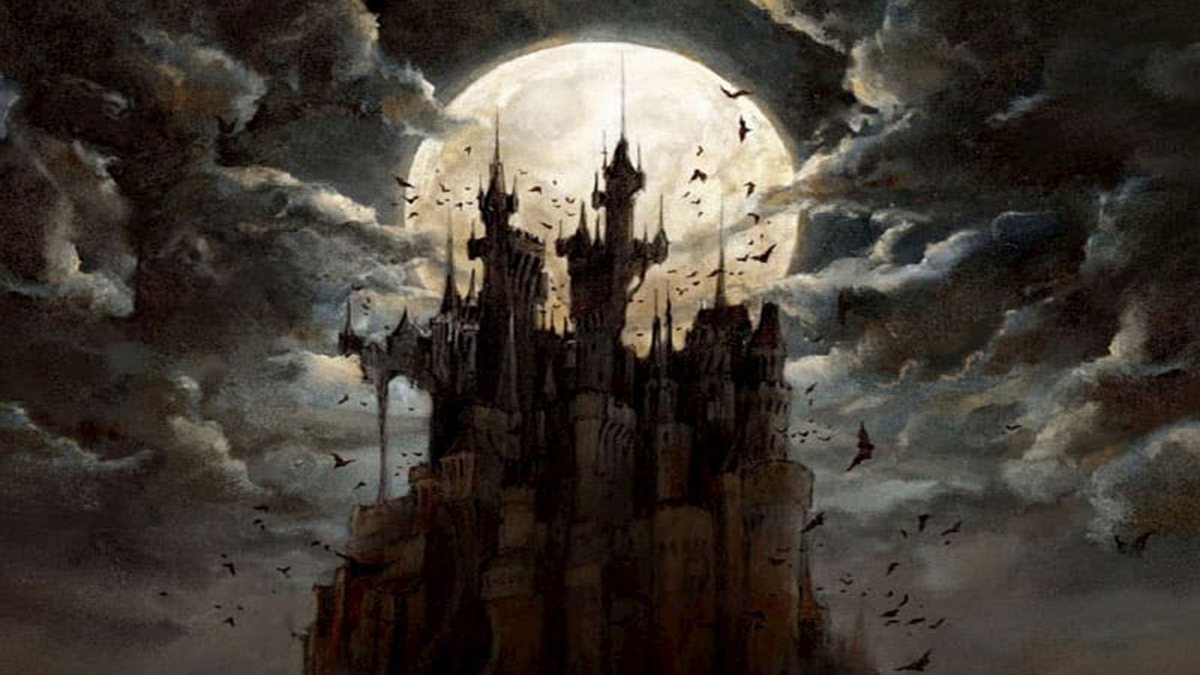 The Castlevania Advance Collection has yet to be officially announced, but we’re still hearing plenty about it. The collection, which is believed to contain a trio of Game Boy Advance titles from the early 2000s, just received a content rating for multiple platforms.

As spotted by Gematsu, the Taiwan Digital Game Rating Committee has rated Castlevania Advance Collection for PC, Switch, Xbox One, and PS4. The rating has since been removed from the Taiwanese site, but this isn’t the first we’ve heard about the collection. Previous ratings were published in Australia and Korea over the summer, listing the collection as a multiplatform release.

Twice is a coincidence, but three times is a pattern, as they say. Konami has yet to officially announce the collection, but evidence continues to mount for its existence. Tokyo Game Show is fast approaching, slated for Thursday, September 30 through Sunday, October 3, which would be an ideal place for the reveal. Xbox and Square Enix will be in attendance, among others.

As for what the collection may contain, the name would seem to imply a trio of Castlevania titles released for the Game Boy Advance. These include 2001’s Circle of the Moon, 2002’s Harmony of Dissonance, and 2003’s Aria of Sorrow. The ball is in Komani’s court.