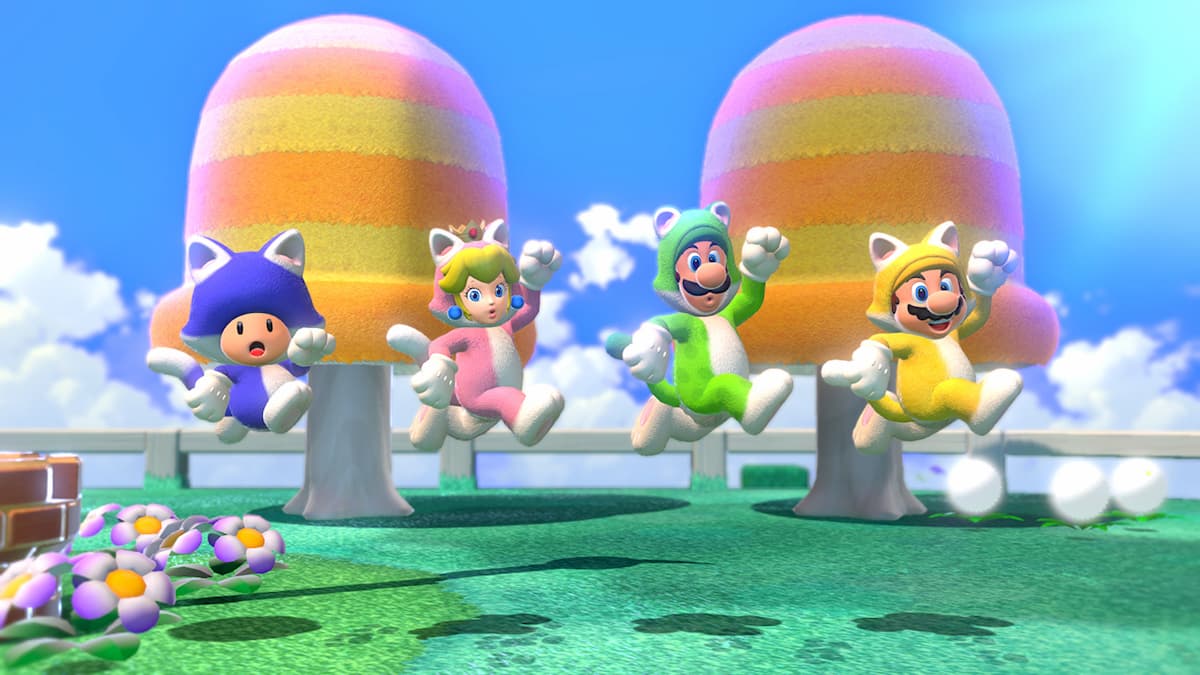 Today’s new trailer for Super Mario 3D World + Bowser’s Fury gave us a look at the additional content included in Mario’s 2013 adventure, first released on the Wii U. Along with a new section of the game focused on an epic showdown between Cat Mario and a Ganondorf-like Bowser, Nintendo provided some details on the Amiibo you can pick up when the game launches on February 12.

Cat Mario and Cat Peach are joining the ever-expanding Amiibo army. Nintendo is promising “in-game enhancements” for players who link Cat Mario and Cat Peach to the game, as well as “larger roles” for Bowser and Bowser Jr., whose Amiibo will be reissued to “select retailers.” With any luck, this won’t send the Bowser family skyrocketing in price as we’ve seen with Nintendo’s figures in the past.

Interestingly, this will be the first time you can use Amiibo with Super Mario 3D World. Although the Nintendo collectibles have been around since 2014, the Wii U version of Nintendo’s latest Mario release predated the first Amiibo lineup by almost a full year. Nintendo plans to halt much of the celebration for Mario’s 35th anniversary after March 31, at which point they will stop selling Super Mario 3D All-Stars and pull Super Mario Bros. 35 from the Switch Online service, but there are currently no plans to put Super Mario 3D World + Bowser’s Fury or the Cat Mario and Cat Peach Amiibo into their equivalent of the Disney Vault.