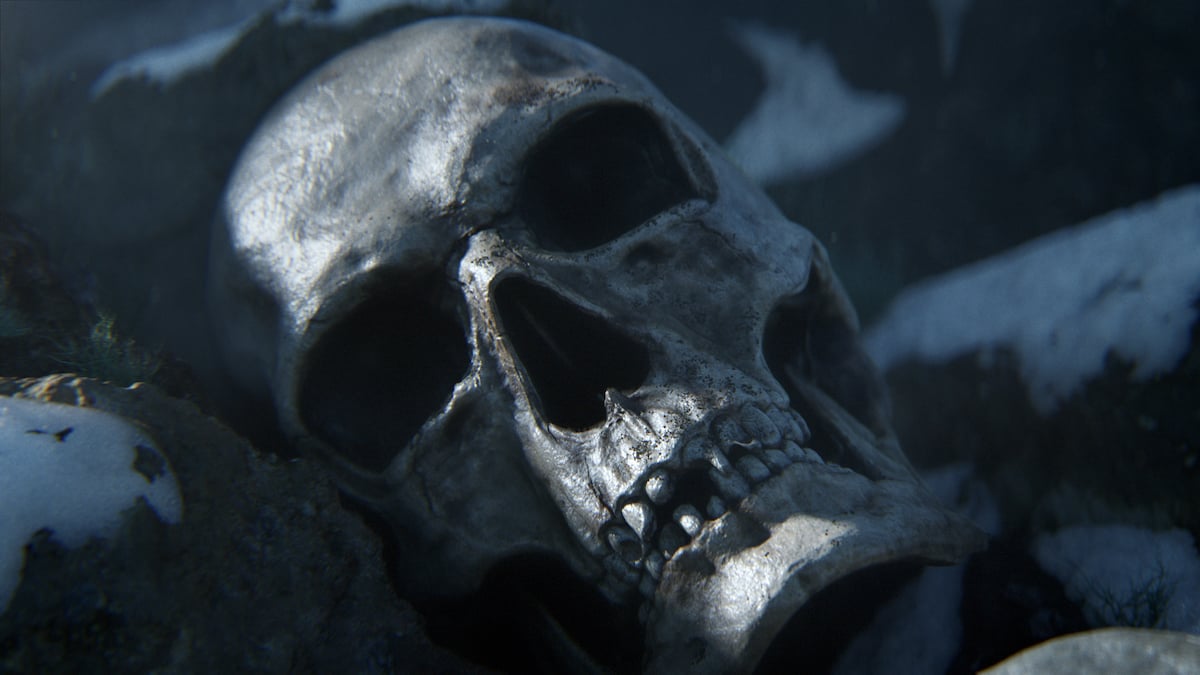 We all hate cheaters, but Outriders developer People Can Fly may hate them the most. A recent developer update showed that it’s watching for cheaters very, very closely. During the game’s demo period, when it reached two million players, People Can Fly identified just 200 cheaters. As punishment, Outriders cheaters will be receiving their own scarlet letter, a semi-permanent brand on their account that will take a lot to wash off.

Starting on April 1, People Can Fly will be checking account logs for evidence of cheating. If they find that you cheated, you’ll be branded a cheater. That means a few things will happen. First, you’ll get a watermark somewhere in your HUD marking you as a cheater. That way, if cheaters were to upload something to YouTube, there would be evidence that it came from an illegitimate account.

To People Can Fly, simply branding cheaters isn’t enough, though; they will also be unable to play with any non-cheating players, which should drive up matchmaking time. They’ll still be able to play solo if they want. It’s also worth noting that it doesn’t matter if you cheated with just one character; these effects are account-wide.

Now, if you cheated during the Outriders demo and don’t want to earn a brand, there is a way to get out of this. It’s not pretty, though, because you’ll have to delete all the characters and items you have in-game. Do that, and you won’t receive any of the penalties People Can Fly has planned.