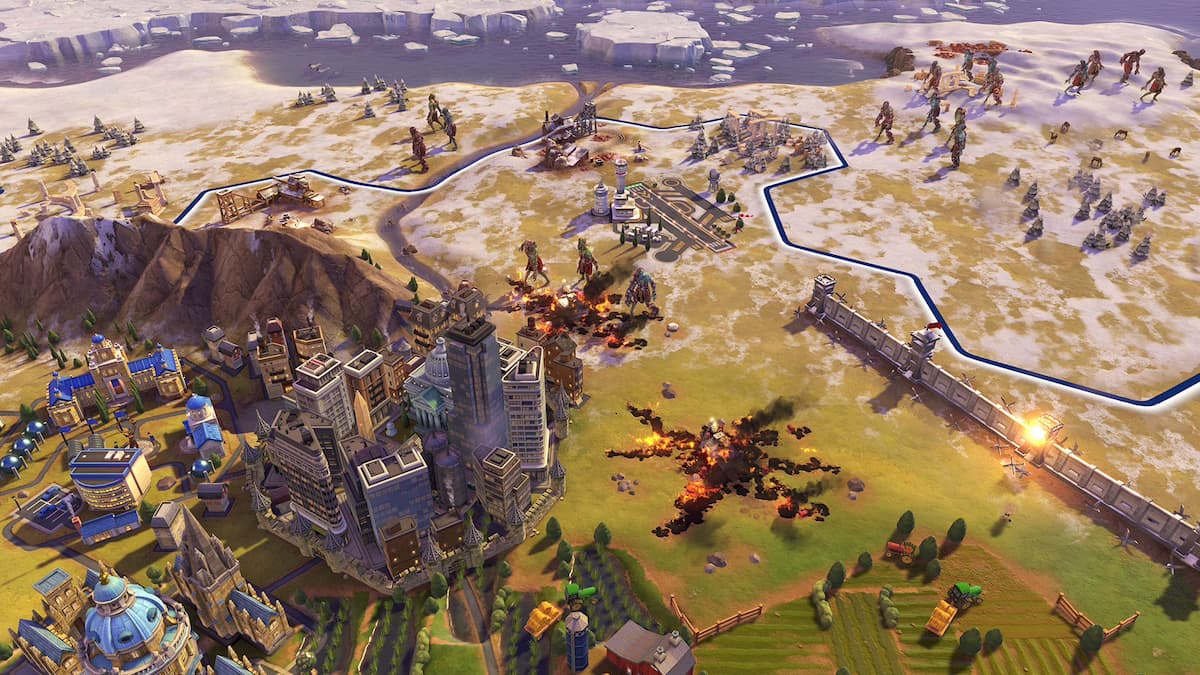 The final piece of the Civilization VI Frontier Pass is almost here. The March 2021 update comes to the game on March 25 and brings a ton of new content for players to hop into. The big hitter is that Portugal is coming to the game, but the team is also providing new world wonders and a new game mode that turns some enemies into zombies.

As exciting as having zombies in your next Civ game is though, Portugal is the addition most players will care about. The developers have released a deep dive first look into how Joao III runs his civilization. In short, it’s all about riding the waves and trades to global domination.

Joao’s unique ability bumps up his international trade numbers significantly. However, it comes with a cost. Those routes have to either on the coast or have a harbor. Fortunately, your trade ships can move further, allowing you to get to your trade partners more quickly. Plus, Portugal has special harbors that increase your yield even further. Building them does come with some specific requirements, but you should be able to manage them.

Portugal’s naval advantages aren’t only in trading though. They also have access to a unique military ship that could turn the tide of battle in your favor. Further, Joao has replaced the university with a naval school, making your mastery of the open sea even more noticeable.

As the team notes, winning as Portugal is going to require tons of exploration upfront. This lets you use Joao’s skills to acquire more trade routes each time you meet a new Civ. On top of that, you’ll want to carefully focus your plans around being a master trader.