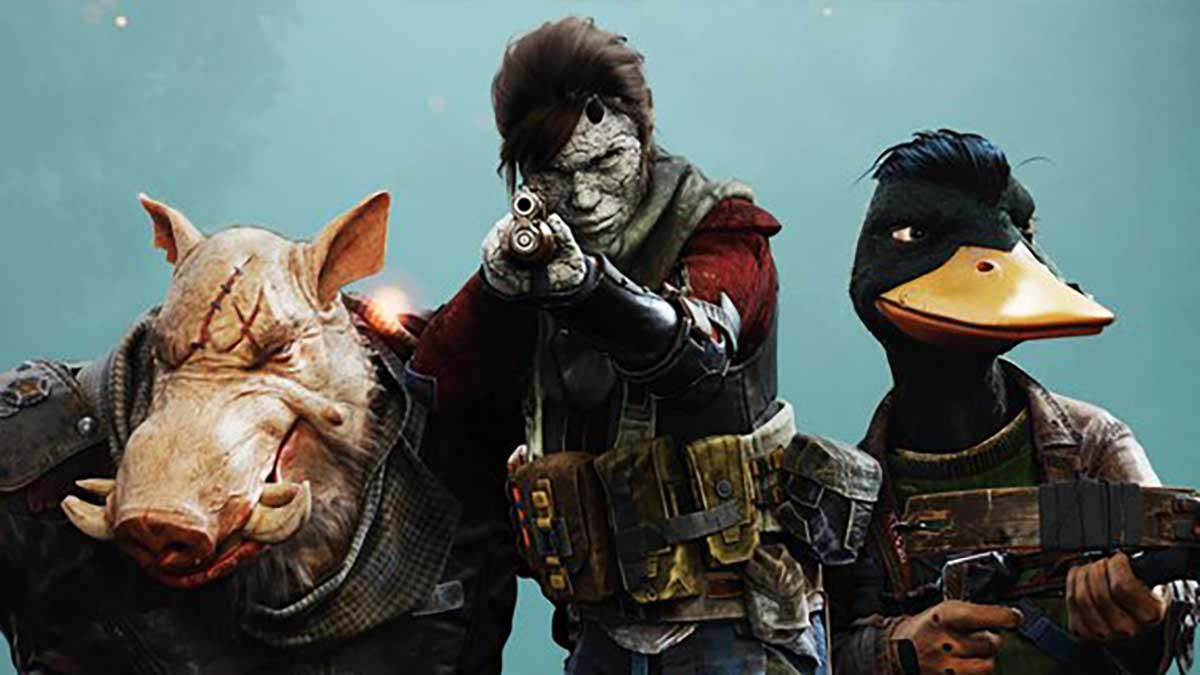 Mutant Year Zero: Road to Eden is the latest game to be offered to all users for free on the Epic Game Store as part of the platform’s 15 Days of Free Games event. You have 24 hours in which to pick the game up and add it to your library, where it will remain playable forever.

The game is available until December 23 at 8 AM PT/4 PM GMT. It was developed by The Bearded Ladies, a developer that’s comprised of former lead staff on the Hitman franchise as well as one of the designers behind the Payday series.

In Mutant Year Zero: Road to Eden, players take on the role of a group of animal mutants in the post-apocalypse. The gameplay resembles that of the XCOM franchise, with each character taking turns to move or attack based on their abilities, stats, and weapons.

The game goes one step further than others in the same genre by adding exploration and options for every situation into the mix. As a result, there’s not always a need to get stuck into combat when you could move around an enemy and avoid them entirely. Player choice is front and center, giving it a very different feel to games that might look similar.