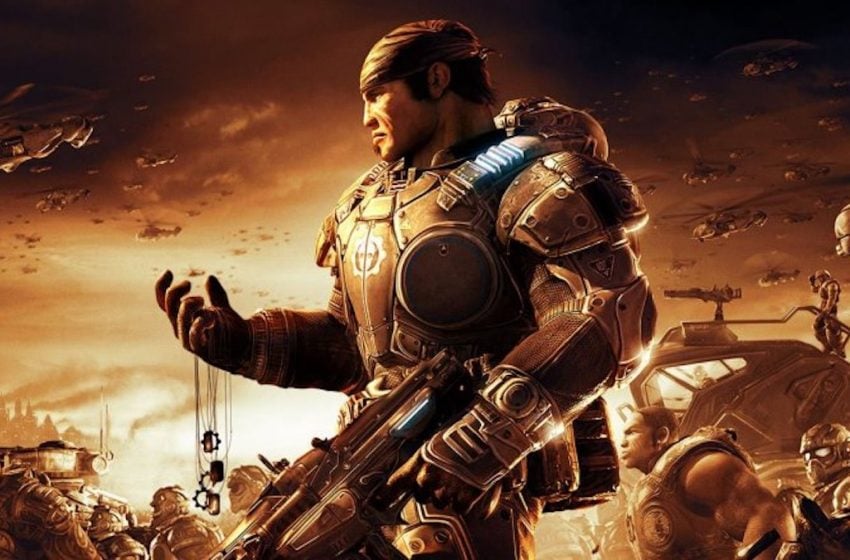 It’s been an exciting day for Gears of War fans.

Rod Fergusson, head for the development team at The Coalition, announced he would leave the studio next month to work with Blizzard on its Diablo franchise. Now, just hours later, its former lead designer has offered assistance in guiding the future of the series.

That’s not to say that Cliff Bleszinski is going all-in with game development again. Instead, he’s offering other services.

In a tweet, he explained, “Offer still stands to consult on the Gears franchise, Microsoft. Your move.” He also pointed out that he and former Epic Games lead designer Lee Perry have various “unused ideas sitting on the cutting room floor.”

He went into further explanation in a follow-up tweet, saying fans would be thrilled with what he might have in store. “Even if I gave 3 pages of notes on the Gears 6 take I’d wager the perception around the community would be lovely,” he said. “There’s one thing they haven’t gotten to that I wanted SO BAD for (Gears of War 4) that they never did. UGH.” He didn’t reveal what the “thing” is since he’s waiting for an answer from Microsoft.

Devoted fans probably wouldn’t mind seeing Bleszinksi make his return, although his last big-name project didn’t end up doing as well as expected. He recently spoke on his Instagram account about why his significant multiplayer endeavor with the now-shuttered Boss Key Productions, LawBreakers, failed. He felt that he “pushed my own personal political beliefs in a world that was increasingly divided.”

Microsoft hasn’t said anything about accepting Bleszinski’s offer just yet. For the time being, it’s focusing on Gears Tactics, the latest entry in the series. It’s currently set to arrive on Apr. 28 for Windows PC and Steam. More details about the game are available here.