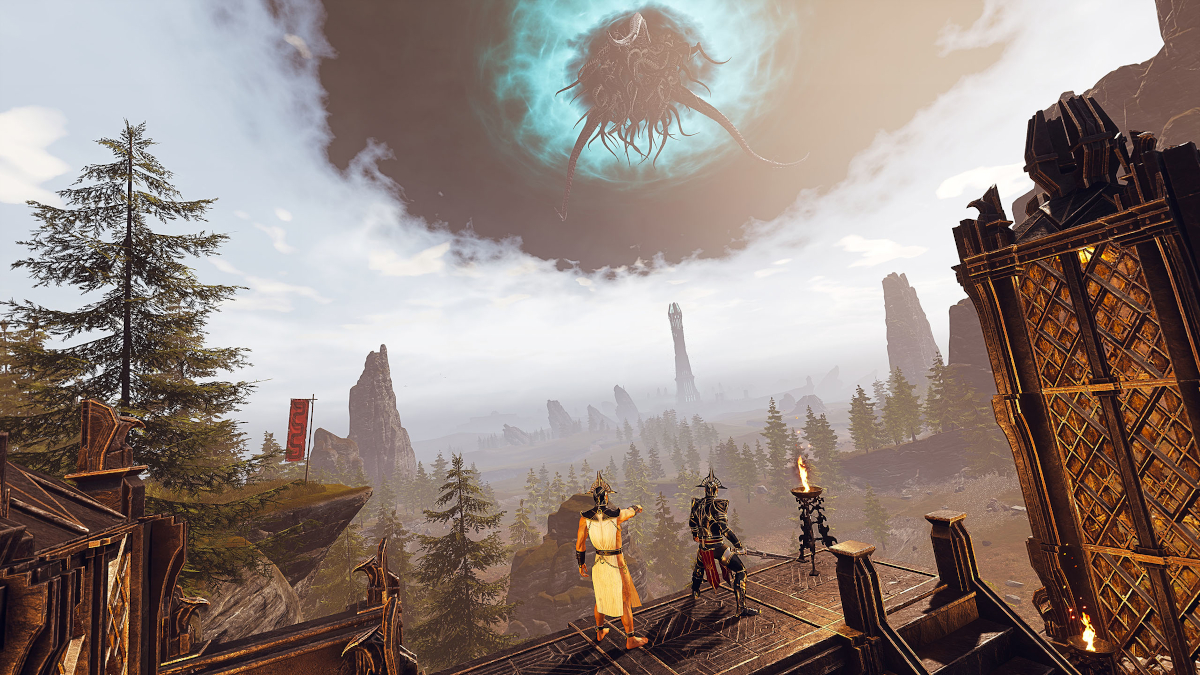 The temperature system is getting a complete overhaul and is now solely about being too hot or too cold and getting gear to prevent that from happening. Almost every piece of gear had stats that affected a character’s temperature, however, most of that was out the window for player RP or cosmetic choices in the normal zones. Now, if players need to venture into a really hot or cold territory, they will need specific gear, which is marked much more clearly as cold or warmth protection.

Combat changes are another big deal. Players in PVP or PVE will notice that their health is a much more precious resource now. Previously, food and drink offered players some health restoration, but moving forward, players will need dedicated healing items to refill their HP, such as bandages or potions. Gaining XP is much more attractive now, as XP gained from feats has been nerfed. So players will need to get used to this new healing rebalance if they want to gain levels much quicker.