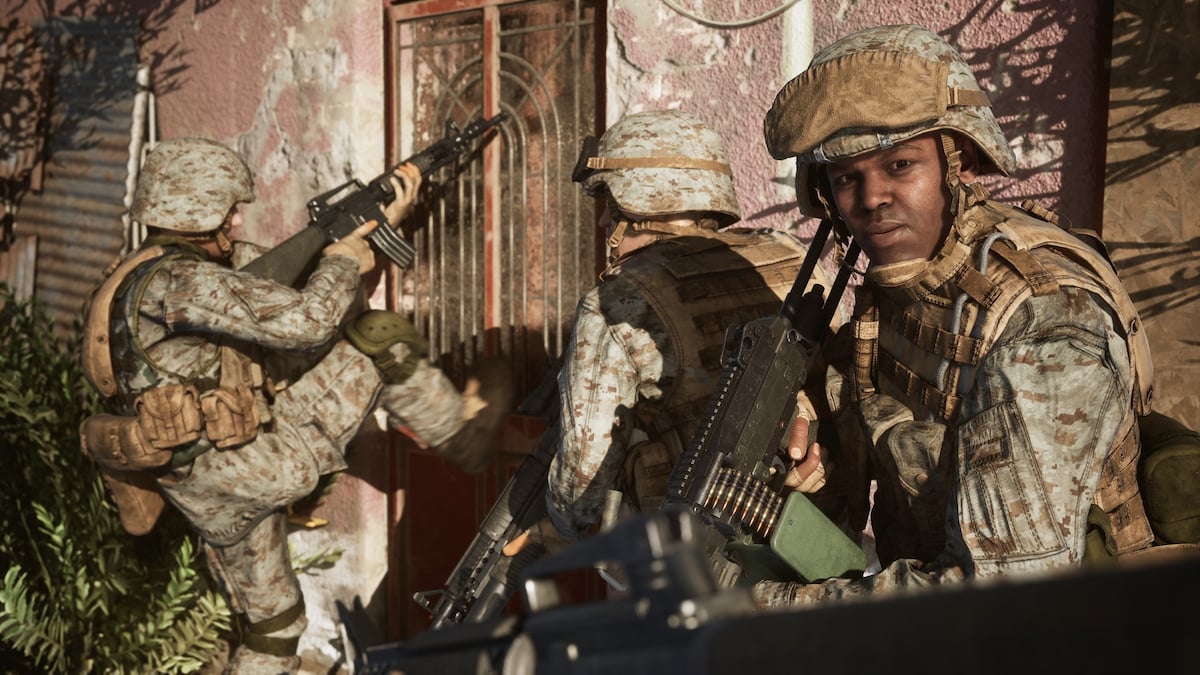 Six Days in Fallujah, the long-in-development video game based on the Second Battle of Fallujah that occurred during the Iraq War, has been delayed to Q4 2022, according to a statement on the game’s official website. The statement also added that the game’s development staff would be increasing by nearly double.

“It became clear that recreating these true stories at a high quality was going to require more people, capital, and time than we had,” said Victura CEO Peter Tamte in regard to the development staff’s expansion. The CEO also claimed the increased size of the team would help bring “emotional and tactical depth” to the shooter.

Six Days in Fallujah was announced in 2009, and it has been stuck in limbo ever since, in large part due to its controversial setting. It follows United States Marines embroiled in a conflict in Fallujah during the Iraq War. Even when casting aside the question of whether U.S. involvement in Iraq was justified or not, the game’s setting of the Second Battle of Fallujah is a contentious conflict in and of itself due to multiple allegations of war crimes that were made against the United States military following the battle.

Six Days in Fallujah was initially set to be published by Konami following its announcement in 2009, but Konami later dropped the title. More than a decade later, the title was revived by developer Highwire Games and publisher Victura. The revival was met with controversy over the seemingly uncritical portrayal of the United States’ use of excessive force, as well as Victura head Peter Tamte’s assertion to GamesIndustry.biz that the game didn’t “need to portray the atrocities” of the Iraq War to accurately depict it.