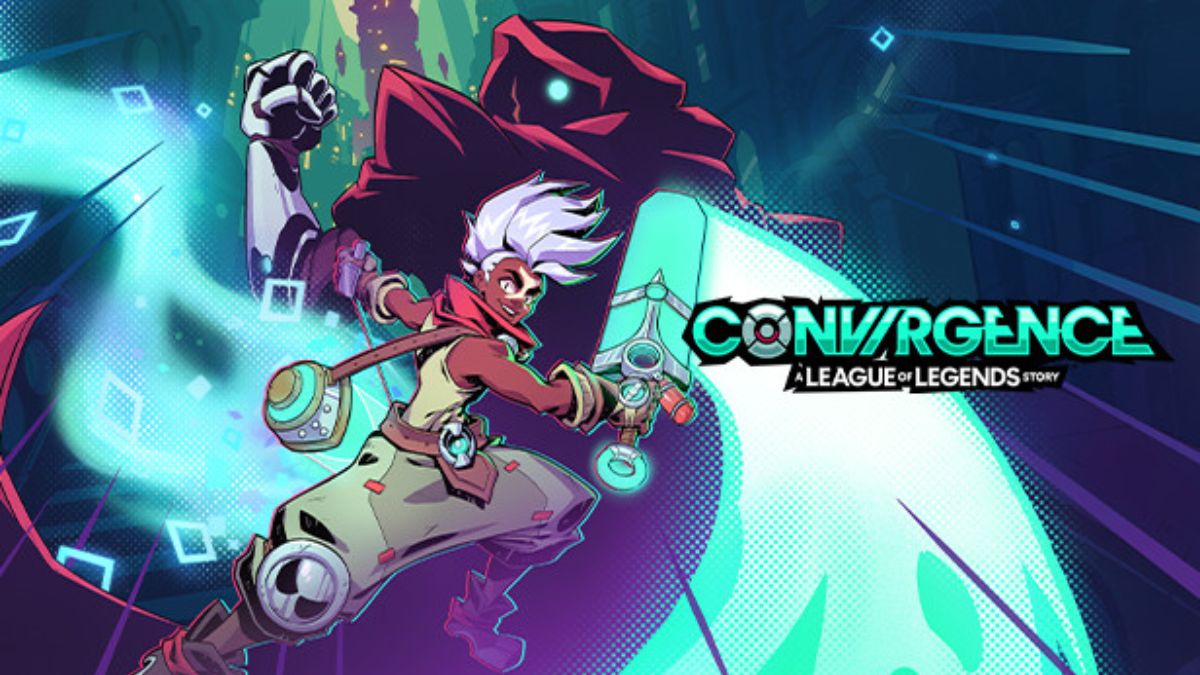 Riot Forge shared a message to fans about the release dates for Convergence and Song of Nunu. Both games have been delayed to sometime in 2023, with Riot Forge promising to update fans on the progress of both titles when the company is ready. The message further revealed next-gen versions of the Ruined King are still in development and will also release sometime in 2023. Players with existing copies of the Ruined King on the PlayStation 4 and Xbox One will be able to upgrade to the next-gen without additional cost.

Convergence and Song of Nunu are both spin-off titles of League of Legends, a top-down battle arena game that stars over a hundred playable characters called Legends. Whereas League of Legends is aimed more toward teenagers and older, Convergence and Song Nunu are targeting a younger demographic. The two games were announced at the end of 2021 when the other League spin-off title, The Ruined King, launched. The titles were initially set to launch in 2022.

League of Legends takes place in a fantastical world known as Runeterra, a planet divided into multiple sections. Convergence stars the Legend known as Ekko and takes place in the polluted underbelly of the city Zaun. Convergence is a 2D, action platformer where Ekko uses his time rewind ability to travel all over Zaun. Song of Nunu is a 3D, action-adventure game starring Nunu and his beastly friend Willump. The game takes place in Freljord, a snowy region of Runeterra, and the story of the game is about Nunu looking for his mother.

Convergence and Song of Nunu are Riot Games’ attempts to expand the Leagues of Legend brand beyond the main title. The Ruined King was the first major spin-off title released by Riot Forge and received positive reviews. Other attempts to expand the Legends brand is branching out to media outside gaming, like the critically acclaimed Arcane series on Netflix. Riot Games plans to release more games and media based on League of Legends beyond Convergence, Song of Nunu, and Arcane.