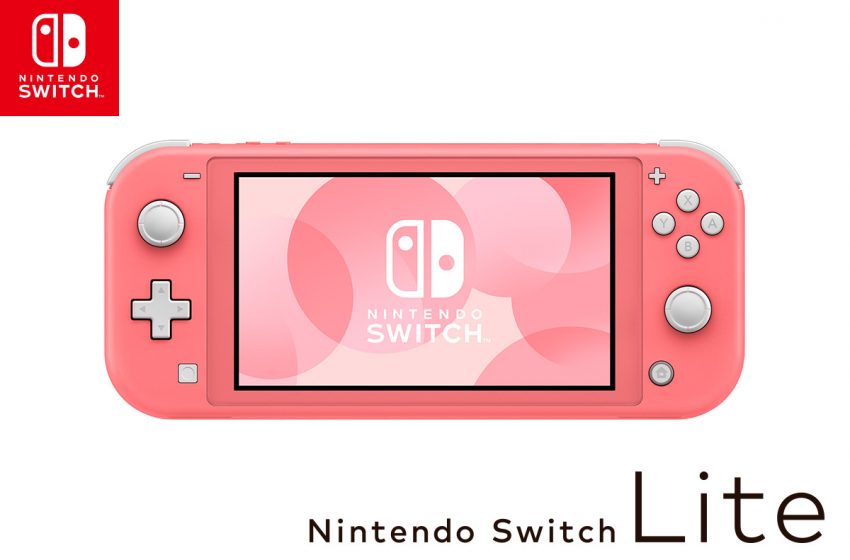 Nintendo has announced Coral Nintendo Switch Lite versions will be available next month in Europe and Australia.

The version had already been revealed as a Japanese and North American exclusive several weeks ago and is now being deployed worldwide.

“Like them, this new coral addition is designed specifically for handheld play, making it easy for players to bring a diverse collection of exciting, relaxing, and challenging games with them wherever they go.”

The European and Australian launch is slated for Apr. 24, with Australia getting this new version at the price of $329.95. While pricing has not been made official yet, we can expect the European version to have around the same cost.

The Coral Nintendo Switch Lite is releasing on Mar. 20 in Japan, the same day of Animal Crossing New Horizons, while it’s coming on Apr. 3 in North American territories.