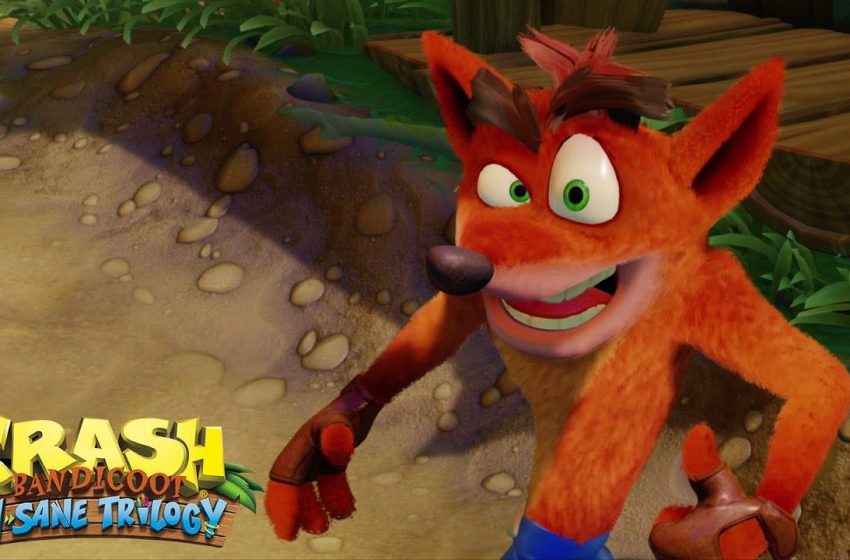 You guys can check out the official box art of PC and Xbox One version below. Crash Bandicoot N. Sane Trilogy has seen a remarkable success on PlayStation 4 since it’s launch on PlayStation 4, the game has sold whopping 2.5 million copies.

So what are you waiting for – this is your best chance to try out Crash – once a PlayStation exclusive Mascot, on PC, Xbox One, and Nintendo Switch.