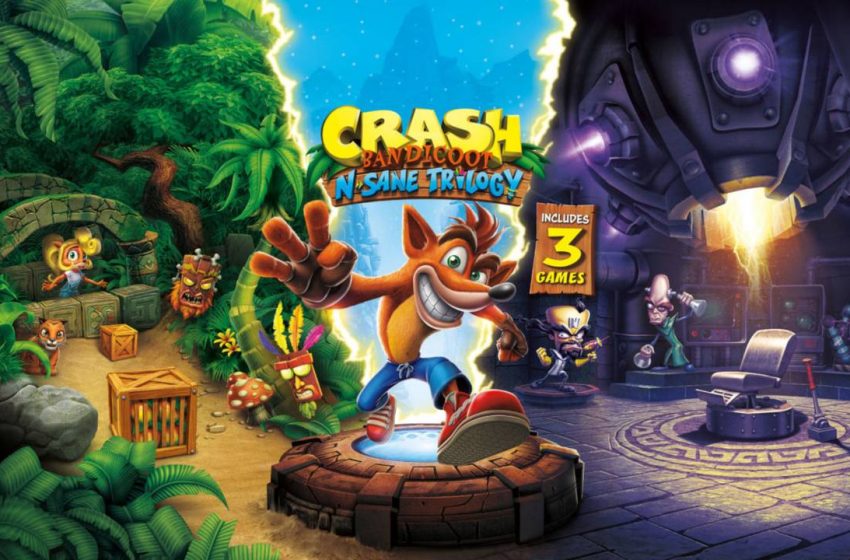 During the latest Nintendo Direct, it was announced a Nintendo Switch version of Crash Bandicoot N. Sane Trilogy is releasing on July 10. In that occasion, we weren’t informed about the details of the new edition, just a gameplay trailer, and a date.

Activision has now announced that a new studio is handling this version, which is Toys For Bob. The dev team is known for its work in the past on the Skylanders series, which has interestingly included Crash Bandicoot at some point in the past.

The news is useful in terms of understanding how much work the Nintendo Switch release requires. Vicarious Visions is still in charge of the PC and Xbox One ports, and that means the game is in need of more attention and amount of time/resources in order to adapt just fine to the Switch.

A two minutes footage has popped up on the Internet, reportedly showing the Nintendo Switch version of the N. Sane Trilogy in action. While the game looks quite good, possibly as good as the PS4 at the first sight, we noticed a few slight frame rate drops which might be due to the quality of the video; in any case, we think the devs could be going to fix those before launch.

On top of that, Vicarious Visions is also rumored to be working on a PS4 Spyro the Dragon remastered trilogy, which is said to be announced as early as in March, and released in September. So that also explains why a new team had to join the development.