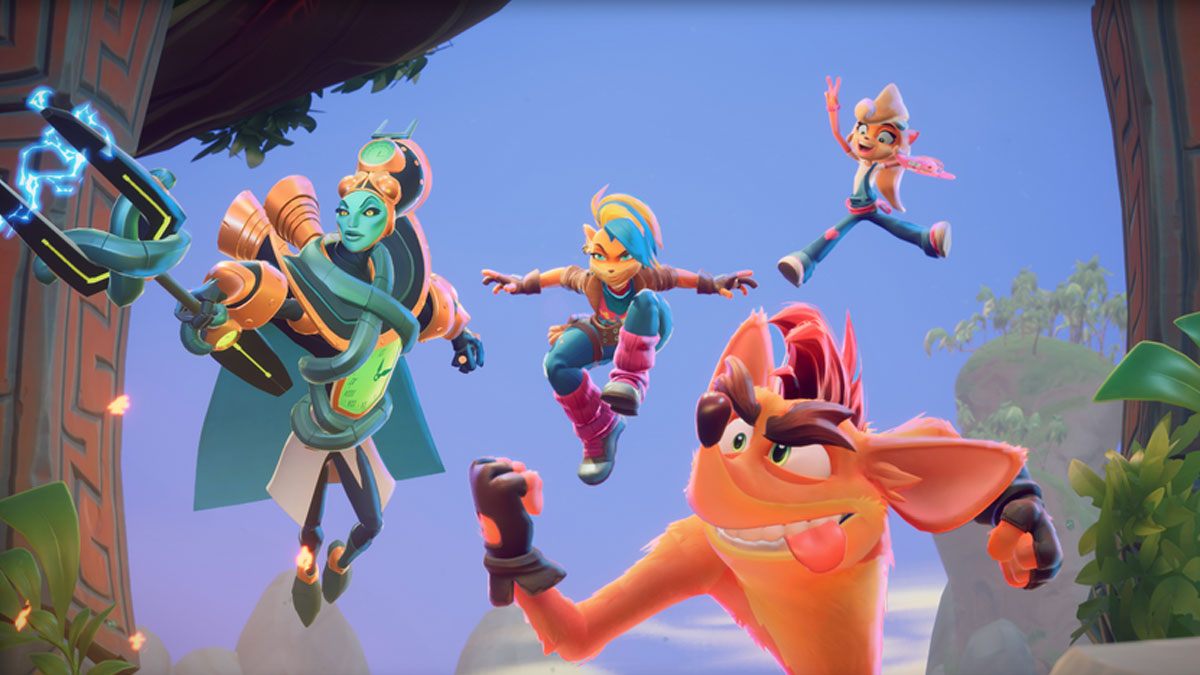 Image via Toys for Bob

Back in October, we learned that Crash Bandicoot 4: It’s About Time was headed to Steam, and we got hints about something called Crash Wumpa League. As it turns out, the game is actually called Crash Team Rumble, and it’s coming out in 2023.

Crash Team Rumble’s reveal trailer debuted at The Game Awards, giving us a taste of what the competition entails. It’s described as “an epic team vs. team Wumpa-collecting, island-hopping championship.” From this first trailer, we got a good idea of what that looks like in action, which shows Crash Bandicoot and several other characters scrambling to collect the most Wumpa Fruit. Beyond Crash himself, we see Coco, Tawna, Neo Cortex, N. Brio, N. Tropy, Dingodile, and a new bat character. Players will be able to choose from these characters for each match-up, siding with either the heroes or villains.

The gameplay mechanics falls in line with the usual Crash platforming. The bandicoot and his buddies are seen smashing boxes, leaping across platforms, and clashing with one another along the way. That’s another big focus of the game: combat. Players can battle each other using a variety of abilities and power-ups during the race to collect the most Wumpa Fruit. Doctor N. Brio’s monstrous green form is among them, which looks like something that could really turn the tide of the match when activated.

Developer Toys for Bob has not revealed any other specific details regarding the gameplay modes. Crash Team Rumble is headed to PlayStation 5, PlayStation 4, Xbox Series X/S, Xbox One, and PC. The game will arrive sometime in 2023, but there’s no exact launch date just yet.