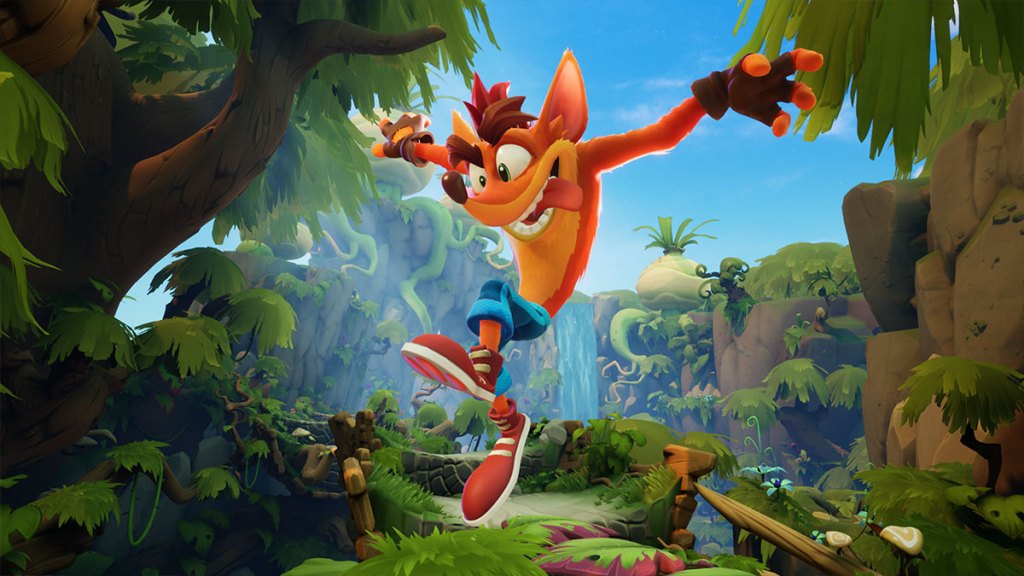 Image via Toys for Bob

Crash Bandicoot 4: It’s About Time released to critical and commercial success on PlayStation 4 and Xbox One in 2020. Over the past two years, it’s found its way to Nintendo Switch and current-gen consoles, as well as PC via Battle.net, Activision Blizzard’s proprietary launcher. Now we know that it’s headed to Seam this month, and we have a pretty good of what’s coming after that.

This info comes from gaming YouTuber Canadian Guy Eh, who posted a video featuring an Aku Aku-branded promotional pizza box that they received. The shot of the faux receipt around the 40-second mark makes the Steam release quite clear: the print literally says, “Crash Bandicoot 4: It’s About Time is coming to Steam October 18.” It’ll be available on Valve’s digital storefront that Tuesday, becoming a perfect Steam Deck addition.

There’s some additional speculation about Canadian Guy Eh’s promotional pizza box. The receipt also teases, “Hungry for more? Try our new Wumpa Pizza for $12.08.” If you look at the price as a date, it refers to December 8, the air date of the 2022 Game Awards. Fans believe that this means something Crash Bandicoot-related will be announced at the show. Specifically, Crash Bandicoot’s Wumpa League is rumored to be revealed.

It’s been more than a full year since Wumpa League was first talked about. DidYouKnowGaming’s Liam Robertson reported the concept on Twitter, claiming it was “a competitive multiplayer collect-a-thon platformer with open 3D environments.” It certainly sounds like an interesting spin on the Crash formula, so we’ll have to see if anything does get announced at The Game Awards.

There was speculation about Crash Bandicoot’s future a while before this new development, due to the Xbox acquisition of Activision Blizzard. Fans wanted to know if the series would become an Xbox exclusive as a result. Don’t expect any changes until after the deal is done, which won’t happen until summer 2023.