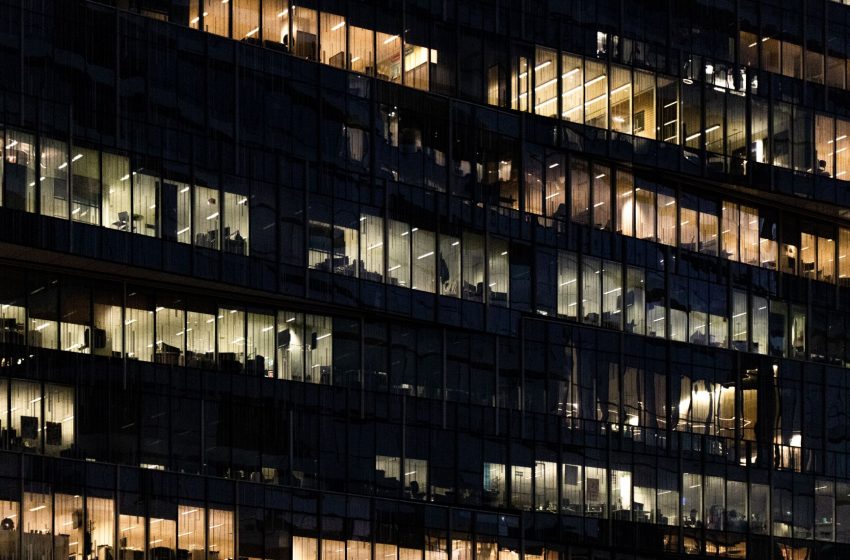 In the latest survey, both the total amount of time spent in crunch and the expectation of developers that they’ll need to crunch during a project have fallen considerably, though both remain high. In 2017, 53 percent of workers expected to crunch, while only 42 percent said the same in 2019. That expectation tracks with the reality of working in the industry, according to survey respondents.

In 2017, 51 percent of respondents said their job involves crunch, and of those, 53 percent said that they worked between 60 and 69 hours per week during crunch. By 2019, that dropped to 41 percent of workers needing to crunch in their jobs, with only 19 percent working 60 to 69 hours per week, and 13 percent saying they worked more than 70 hours. However, 35 percent still say that they’re working extended hours that aren’t technically considered crunch, compared to 44 percent who said the same in 2017. Even among freelancers, 34 percent said they needed to crunch in the last year.

While the numbers are falling, that’s still a worrying amount of overtime for some workers, especially when compensation is factored in. Just 8 percent of those surveyed said that they received overtime pay when they worked extended hours, while 33 percent were offered free meals, and 25 percent got extra time off after the crunch period. There was no additional compensation at all for 34 percent of those who worked crunch hours.

Despite the lower number of game developers experiencing crunch, it still remains a prevalent issue in the industry. The problem can affect workers at any level, from indie developers trying to get the most out of small teams to some of the biggest developers in the world forcing huge teams into mandatory overtime. It’s a major cause of burnout, and likely one of the reasons why only 46 percent of workers reported staying in the games industry for more than 10 years.

While not covered in the IGDA survey, the past year has also seen a big push toward unionization in the games industry, which could help further reduce the harmful amount of overtime some workers still experience.