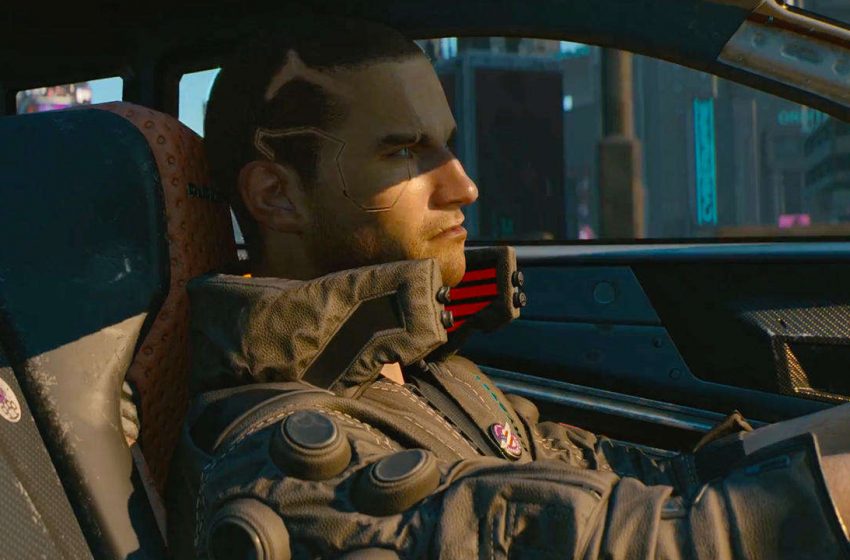 Cyberpunk 2077‘s unexpected delay will mean that developers at CD Projekt RED will be forced to crunch, CEO and co-founder Adam Kicinski has admitted.

“To some degree, yes–to be honest,” Kicinski said in a Q&A following the news of the delay. “We try to limit crunch as much as possible, but it is the final stage. We try to be reasonable in this regard, but yes. Unfortunately.”

Cyberpunk 2077 was expected to ship on April 16, 2020, a release date that was announced at E3 2019 during Xbox media briefing and pushed by the on-stage presence of Keanu Reeves, who will play character Johnny Silverhand in the game.

Back at E3, CD Projekt RED had committed not to use crunch to make sure that the game would be made in time for the April 2020 release date. Despite this practice, which means that development teams work long hours outside of their usual workday, it is rather common in the industry, especially when production is about to wrap up.

“We’ve committed to that already,” said CDPR’s Marcin Iwinski in an interview with Kotaku last year. “It’s a direct result of our production planning and we’re trying to make it realistic, and not make it a ginormous burden on the team. Why we’ve been making this public commitment is because we really care about the people that are making this game.”

We don’t know what has changed since then. Still, the Polish developer states not only that it needs more time to make the title up to a quality they would be proud of, but also that workers will be required to stay more time at their offices so that the delayed release date could be respected.

Cyberpunk 2077 is now releasing on September 17, 2020, for PC, PS4, and Xbox One. A Google Stadia version is also currently in the works.