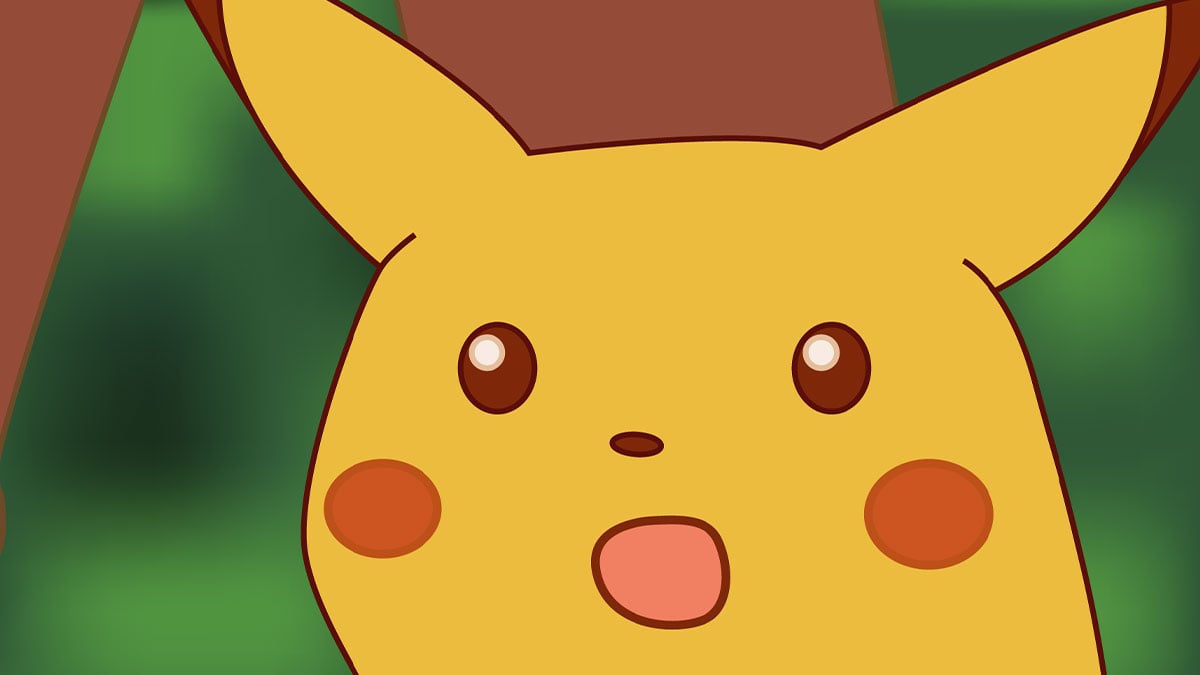 Image via Know Your Meme

Most old-school Pokémon fans around the world know that you don’t want to get into a legal battle with The Pokémon Company. You will always lose. This is why most loyal players are scared of even making fan games surrounding the popular franchise, as The Pokémon Company is known to will bring creators down with lawsuits. However, some crypto bros in Australia decided to play around with the idea of making a Pokémon NFT game. They also said that it is an official game, made in cooperation with The Pokémon Company, and they are now getting exactly what everyone would expect.

Kotiota Studios have recently come out with a Pokémon-themed NFT game called Pokeworld where players can get Pokémon such as Pikachu, Eevee, and all gen one starters, as NFTs. They can then use them to battle other players to earn some of the game’s cryptocurrency, the “$POKESHAR.” This is not an original idea by any means, but it seems that Kotiota Studios hoped to use Pokémon’s reputation to promote and make money from this game.

On December 21, The Pokémon Company brought Pokemon Pty Ltd (also known as Kotiota Studios) to court for their first hearing over the blatant use of the Pokémon name and franchise to sell their NFT project. However, it seems that no one from the fake Pokémon NFT project showed up to defend their actions in front of the Australian authorities.

Related: Will Pokémon Go get a subscription service?

After looking a bit at the official site of Kotiota Studios, most would be shocked by the number of lies that the creators of the Pokeworld NFT project are spreading. They described their involvement in the newly released Pokémon Scarlet and Violet: “KOTIOTA Studio is involved in open-world game design and animation.“ They also claim that they are “one of The Pokémon Company’s (Japan) list of contractor partners, which handles the full range of animation and game environment development.“ We can safely assume, with the help of this court case, that this is completely false.